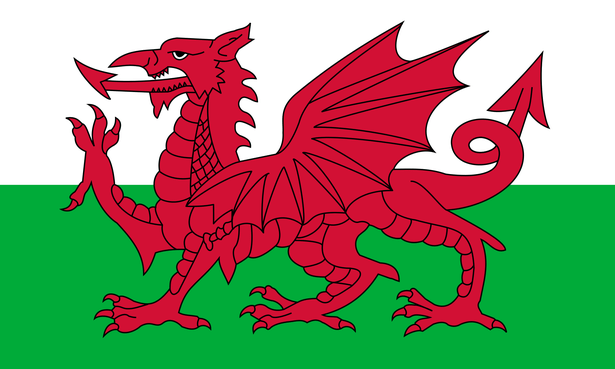 Wales could be set to break away from the UK in the wake of Brexit as a Welsh consultant has suggested that there is soaring support for Welsh Independence.

Professor Danny Blanchflower, from the US Ivy League University at Dartmouth College, New Hampshire, and who is also worked for the Bank of England, and holds an MSc in economics from University of Wales, believes the country could separate from the Union.

Now that the UK has left the EU, he has suggested that this could pose a risk to the devolved nations leaving the Union.

Speaking to the Nation Cymru website, Professor Blanchflower states, “I think the major issue now is whether in order Scotland Northern Ireland and even Wales separate from the little Englanders and their dreams of empire.

“I suspect support in Wales will be impacted by what happens in Scotland.”

Speaking on Prime Minister Boris Johnson’s deal with the EU, Professor Blanchflower told the website, “I called it the worst peacetime agreement a country had signed in 1,000-years.

“It will lower living standards a lot and likely break up the Union.

“My Scottish friends want to be in the EU.

“The only free trade deal in history that reduces the amount of free trade.

“It is clearly a thin deal that is bad and better than a much worse deal.

“It is like the guy who had to have his leg amputated and celebrates that post-op the wound is not infected.”

Tegid Roberts who is the director of Cadarn Consulting Ltd, and also spoke to Nation Cymru, and added, “I would say that given support for Welsh independence is growing as rapidly as it is here the ‘even’ is now superfluous.”

Welsh independence campaigner Sion Jobbins told Express, “At the moment we are building a movement for independence and making the case.

“The arguments for independence have never really been made in Wales, not even by Plaid Cymru, until very recently.

“Our main priority at the moment is building the campaign in Wales, not seeing permission from Westminster.

“We know also that once the Scottish referendum is held, and we believe will see a vote for Scotland becoming a nation-state the situation in Wales will change dramatically as the UK will cease to exist.

“We set up YesCymru because we believed it was time to make the case clearly and confidently for independence otherwise people never hear the argument.”

According to a report, Wales should prepare for independence and hold a referendum to get views on leaving the UK.

If the view is to leave the UK then the Welsh government will request an in or out vote from Westminster, which would most likely see Prime Minister Boris Johnson not allowing the devolved nation from leaving.

Plaid Cymru who set up the independence commission, said the referendum will test the views of the Welsh people by setting out constitutional options.

The report said that Wales is “already on a journey towards independence” as the country has their own legislative powers.

Liz Truss is branded a ‘total disgrace’ after calling British...