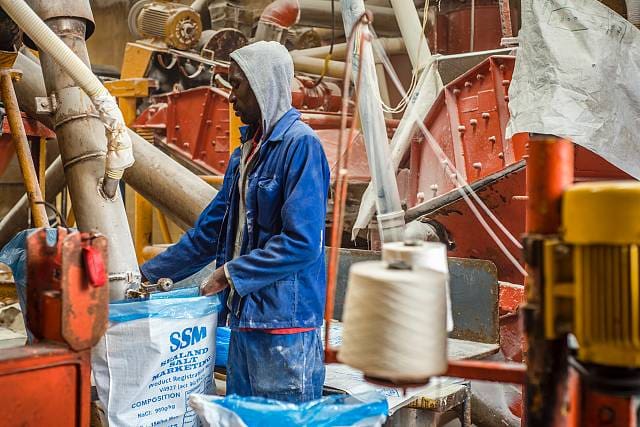 The figures are out…

The UK unemployment rate fell in the three months to January. However, there was a decline in wage growth.

The Office for National Statistics has said the unemployment rate has fallen to 4.7 per cent.

Wage growth has slowed to 2.3 per cent, it had fallen from 2.6 per cent in the previous three-month period.

Martin Beck, senior economic advisor to the EY Item Club, said: “March’s labour market release reported a solid performance on the jobs side, but included worrying signs of weakness with regards to wages,”

“We remain cautiously optimistic that this trend will reverse… but with a high proportion of annual pay settlements coming in the early part of the year, the next few months are crucial.”