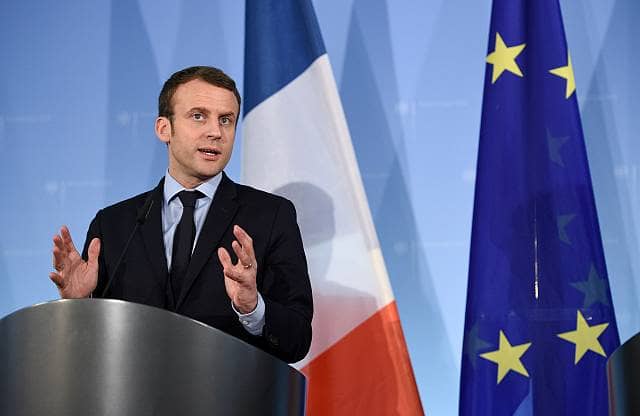 Thousands of British expats living in France are to lose their driving licences which could lead to commuters losing their jobs.

The French government have said that expats must exchange their UK licence to a French one, as no post-Brexit agreement was signed.

Many British expats who already applied for a French licence were rejected due to there being no confirmed post-Brexit agreement.

British expats who have no valid licence could face a fine of upto £12,808. If Brits are also forced to take a driving test in France, the theory test is only done in French which will also cost around €1,800.

Whitehall sources have suggested that a UK/French reciprocity agreement could be “close to being sealed.”

The Guardian newspaper has reported that the government are working to try and agree a deal for expats living in France to prevent them from losing their licences within months.

Cranston said, “I’d say there are 3,000 who are seriously worried, for whom this has really become nightmarish

“Many British people in France live in quite remote, rural areas, with little or no public transport.

“Some are thinking of moving back to the UK. It’s quite desperate.”

She added, “People followed both governments’ instructions, and are now being punished through no fault of their own.

“This is having a massive impact, on working people and pensioners. Unless it’s sorted, we’ll have to take French tests.”

Glen Rodger, a 57-year-old self-employed builder, moved to west-central France two years ago and applied to exchange his restricted three-year licence in November.

He said, “I waited until six weeks before it expired, like I was told.

“It was supposed to take three weeks. And now it’s expired, as of 20 January, and there’s no new applications.

“I’ve been told I can’t drive, and obviously I’m not insured.”

Rodger has lost around €3,000 in lost work and added, “We’re 6km or 7km from the nearest shops; an hour from the hospital. My wife has to drive, and she’s been ill. It feels like we’ve been sacrificed.”

Vanessa Parsons who now lives in the Limousin region, has been undergoing cancer treatment for the past year.

She said that despite multiple attempts, French authorities did not exchange her husband’s UK driving licence before he turned 70 last July.

Parson’s said, “We did absolutely everything right.

“Submitted the right paperwork at the right time. We’re in rural France; it’s 3km to the shop and 50km to the hospital.

“That’s a €120 taxi ride. I have side-effects after my treatment that mean I can’t always drive. We really need his licence. It’s just a huge worry.”

“The rules for exchanging your licence have not been confirmed.

“We will provide updates as soon as we have them, and you can find full information here.”