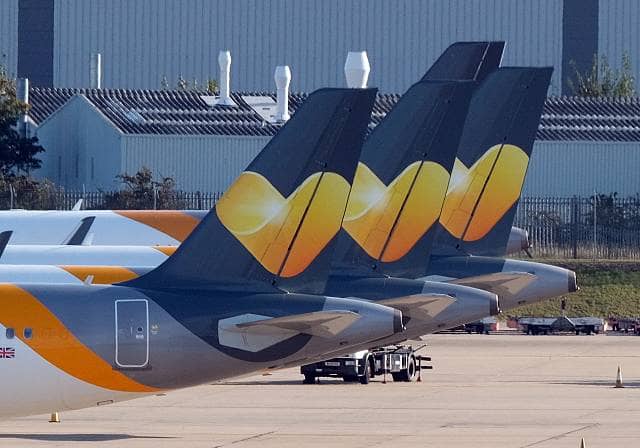 On Monday Thomas Cook went into liquidation and this has affected supporters of Liverpool and Manchester United Premier League clubs.

Thomas Cook Sport provided fans with tickets and accommodation for various sporting events, including football clubs and the winter tour of England’s crickets team who are due to tour South Africa.

Liverpool football club said in a statement, “We are aware Thomas Cook has ceased trading this morning. Thomas Cook sells 360 hospitality packages for each of our home games at Anfield.

Manchester United said in a statement, “We were sad to hear the news regarding Thomas Cook and the impact this will have on its customers and employees.

“Along with other Premier League clubs, Thomas Cook Sports have been travel partners with Manchester United.

“They have pre-sold a small number of tickets and hospitality for some home matches this season, along with travel packages to two upcoming UEFA Europa League away games.

“As soon as we were aware of their potential insolvency, we started to work through contingency plans and we will endeavour to contact affected Manchester United fans who had booked direct via Thomas Cook.”