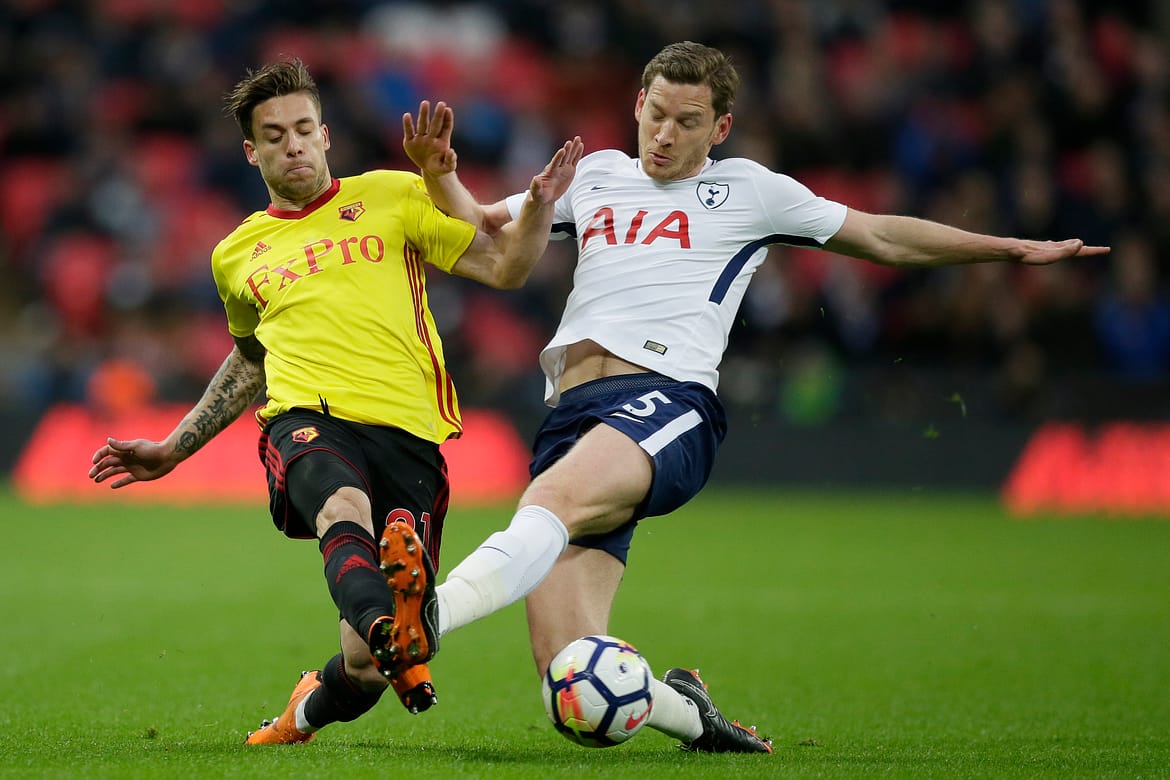 The revenues of the big five European football leagues have soared in the last twenty years, reaching €17bn in the season 2018/2019. However, English Premier League convincingly tops the list of professional football competitions in Europe, both in terms of profit and brand value.

According to data presented by SafeBettingSites.com Premier League hit €8.5bn in brand value in 2020, 19% more than La Liga and Bundesliga combined.

Besides leading in brand value, the Premier League also generates the highest revenue of all the European football leagues and has the highest operating profit. Although the coronavirus outbreak caused a massive financial hit to England’s top division teams, Premier League clubs are still expected to generate at least €1.5bn more than their counterparts in Germany and Spain, revealed the Deloitte Annual Review of Football Finance 2020.

Liverpool FC hit over €1.2bn brand value this year, the second-largest among all Premier League clubs. Deloitte’s Annual Review of Football Finance 2020 showed the club generated €533m in revenue in season 2019/2020, while its first-team members earned an average of €6.1m last year. Liverpool also represents the second most-expensive football team globally, with €1.02bn in the combined market value of its 30 players.

Manchester City ranked as the third most valuable football brand in England, with over €1.1bn in brand value in 2020. However, statistics show the club, which generated €538m in revenue last season, tops the list of the highest-priced football teams in 2020, with €1.04bn in the combined market value of its 31 players. In the 2019/2020 season, Manchester City had an average annual first-team member salary of €7.7m, the highest among all Premier League clubs.

La Liga has the most valuable football club brands

Real Madrid and FC Barcelona both hit over €1.4bn in brand value this year, accounting for 70% of the total brand value of the highest-leveled Spanish football league.

Statistics show the first-team players of Real Madrid, the world’s largest football brand, earned an average of €9.45m this season. At the same time, their combined market value hit €930.3m, ranking them as the fifth most-expensive football team in the world.

FC Barcelona, the second most valuable football brand in the world, tops the list of European football clubs with a €10.4m average annual player salary in the season 2019/2020. The club’s players also represent the third most expensive football team globally, with €1bn in their combined market value. Moreover, the Spanish football giant hit a record revenue of €813.3m in the season 2018/2019 and ranked as the biggest cash-generating football club for the first time.

With €3.2bn in brand value or 2.6 times less than Premier League, Bundesliga ranked as the third most valuable European football league. The leading German football club and the sixth globally, FC Bayern München, accounts for one-third of that figure, with over €1bn in brand value this year.

Italy’s Serie A and French Ligue 1 follow, with 1.8bn and 1.2bn in brand value, respectively.