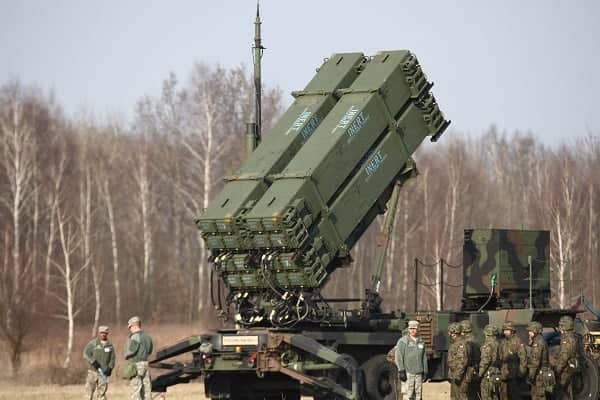 The Ukrainian President has said that the US and Ukraine will both “jointly” win the war against Russian “tyranny.”

President Zelensky said that the US and Ukraine will “fight” for a “common victory” against Russia and the United States share common values and have a common understanding of the meaning of life.

President Zelensky said, “And, of course, to be together with us jointly, because we really fight for our common victory against this tyranny.

“That is real life. And we will win. And I really want win together.”

He wishes the Americans peace, saying, “I wish you peace. I think that is the main thing, and you understand it only when the war in your country, when somebody like these terrorists from Russia come to your houses. And I wish you to see your children alive and adult.

“And I wish you to see your children when they will go to universities, and to see their children. I think that is the main thing what I can wish you.”

The US President has announced a $1.8 billion military aid package which will include Patriot missile battery systems to Ukraine.

Russia’s Ambassador to the United States, Anatoly Antonov, warned that the move by the US is “provocative actions.”