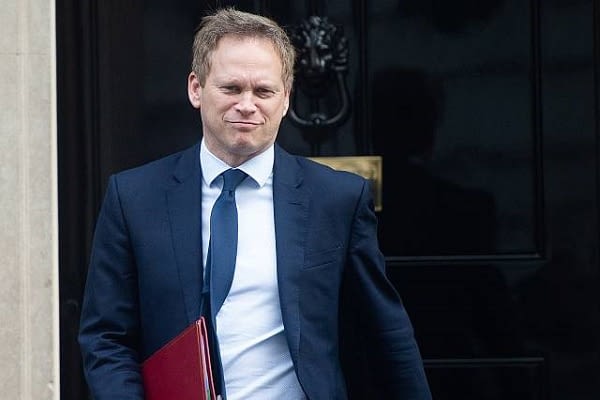 Last week railways saw a “big drop off” by up to 20% in passenger numbers, Shapps told the BBC’s Today show.

The MP told Radio 4, “A lot of them are in different situations because some, a couple now are effectively run by me, and some are companies.

“We’re working with them all to see what we need to do to sustain them.

“Obviously people still need to be able to travel to an extent.

“Some of that actually is about how many trains are put on the line at any one time.

“It’s quite clearly an exceptional international moment in time, we need to be flexible as a country to react to that.

“We’ll be driven, amongst other things, by the demand.

“Those are conversations, which I said, are ongoing.”

Speaking on flights Shapps said, “This week I’ll be having aviation summits with the airlines.

“I’ll be taking their collective thoughts on the economic and business response committee to work out which measures can and should be taken.

“They’re are clearly right at the forefront of this because global travel has come close to a halt in many areas.”

The prime minister, Boris Johnson is set to announce “further measures” in an announcement to the response of the coronavirus pandemic, on Monday

Johnson’s senior adviser Dominic Cummings told Reuters that the government will make further announcements on Monday about the measures it is taking to tackle coronavirus.

“The government will be making further announcements today,” Cummings said when asked about the UK response to the outbreak.

When he was asked why the government have not implemented the stringent measures taken by other European governments, he declined to comment.

The Foreign & Commonwealth Office (FCO) has now issued travel advice warning people against visiting 35 countries or areas due to restrictions or the risk of quarantine.

Expert in infectious diseases warns UK of an “apocalypse” over the government’s chief medical officer, Sir Patrick Vallance figures of those who will be infected by the summer.

TV’s Shebab Khan, who spoke with government sources said on Saturday evening, “The approach and strategy is to delay the spread of the virus so the measures could include closing down schools, bars, clubs, shops, restaurants.