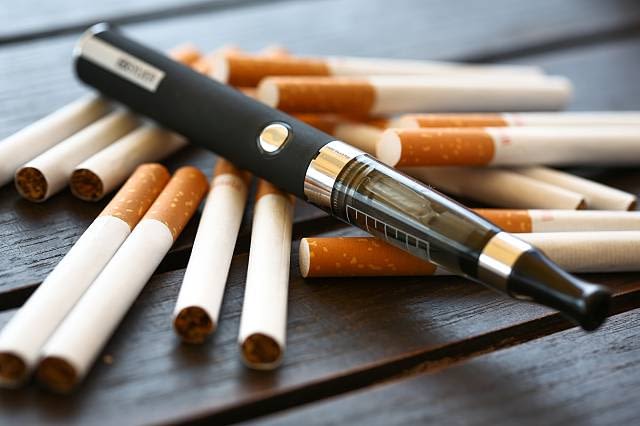 The SFO said the evidence gathered “did not meet the evidential test for prosecution as defined in the Code for Crown Prosecutors”. It began investigating BAT in 2017 after claims it bribed officials in east Africa to undermine anti-smoking laws.

BAT said it was “pleased that the SFO has closed its investigation and that the SFO is taking no further action in respect of this matter. BAT remains committed to the highest standards in the conduct of its business”.

Yet another Serious Fraud Office investigation has collapsed. Its investigation into British American Tobacco began over three years ago and it has not been able to build a case strong enough to secure a result in that time.

Better judgement should be exercised before such huge investigations are embarked upon, said Bambos Tsiattalou, Founding Partner, Stokoe Partnership Solicitors.