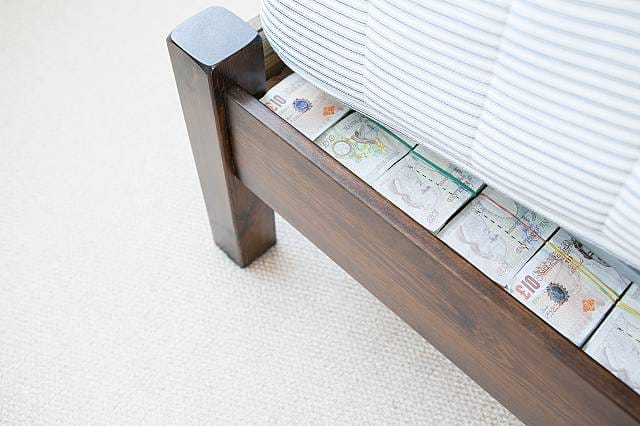 Serious failures in laws to deal with dishonest bankrupts

A BBC Panorama investigation, ‘Millionaire Bankrupts Exposed’ reveals how the system designed to protect the public and punish dishonest bankrupts is not working, allowing them to breach restrictions and retain their wealth.

In England and Wales the number of insolvencies has increased 10 per cent in the last 12 months, with the latest UK figures showing more than 20,000 people a year going bankrupt, owing hundreds of millions to creditors.

BBC Panorama discovered that the severest sanction given to those who declare bankruptcy but hide assets to avoid creditors is a bankruptcy restriction order (BRO). The recipient of a BRO can be banned up to 15 years from being a director and cannot form or manage a company, or get credit over £500.

More than 1,200 BROs have been imposed across the UK but Richard Dennis, Chief Executive of Scotland’s Accountancy in Bankruptcy (AiB), admitted to BBC Panorama that no one is actively monitoring them.

He told BBC Panorama “There is no positive monitoring of BROs.  We rely on creditors to take account of the fact that there is that public record of the red flag against these debtors and we would of course follow up any information about debtors breaching the terms of their BRO directly.”