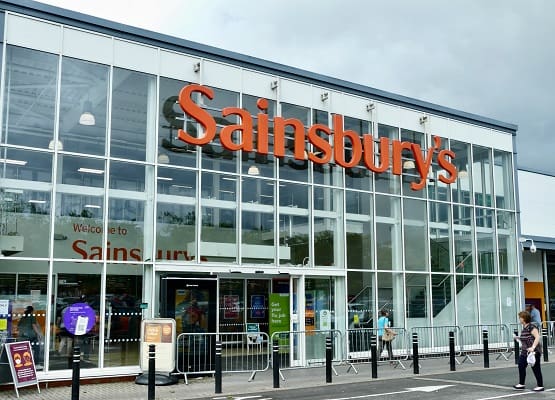 Sainsbury’s today said it is in a “good position” for Christmas but warned over supply chain disruption that has hit the UK.

“That the supply chain problems are most heavily affecting Argos, Sainsbury’s star turn through the course of the pandemic, is perhaps part of the problem.

“Argos sales are already under pressure as a result of shortages as well as easing demand as the economy reopened following Covid disruption.

“For a time Sainsbury’s and, in particular, its Argos operation were one of only a relatively small number of retailers able to operate meaning they made what were essentially artificial market share gains, of which they were always like to give back a portion.

“The company still reckons it is in a good place for Christmas and is sticking with its full year guidance.

“A renewed focus on food and on offering value looks to be having some impact at the margin on bringing the fight to discounters like Aldi and Lidl.

“A question hanging over Sainsbury’s is what happens next with its banking operation after the company recently ended talks over a sale of the business.”