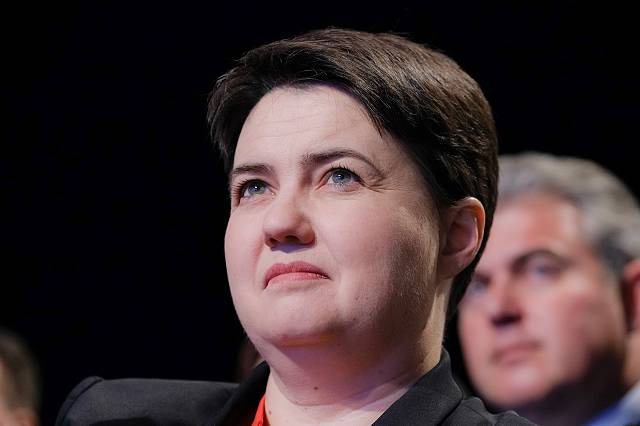 The Scottish Conservative leader Ruth Davidson has announced that she is backing Jeremy Hunt to become the next prime minister.

Davidson tweeted, “Any Conservative leadership candidate must put the Union first. Jeremy has done so and will get my vote.”

This was said in reference by Davidson in response to Hunt saying that preserving the union is more important then making sure Brexit goes ahead.

The foreign secretary was asked if he would choose Brexit or the Union, he said “the union every time.”

This was said in response to a YouGov poll on Sunday that suggested the majority of Tory members want Brexit even is Scotland gained independence.