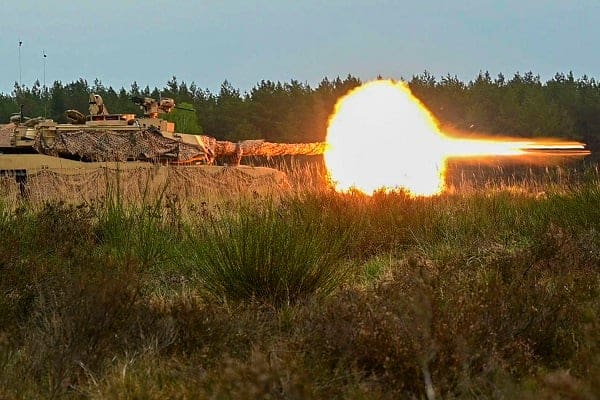 The US are set to give an announcement on sending tanks to Ukraine which will push Russian forces back allowing Kyiv to hold more of their territory.

Moscow sees this as a “blatant provocation” and Russia’s ambassador to the US has said it is “obvious” that Washington wants to inflict a “strategic defeat on us.”

Russian ambassador Anatoly Antonov said on Telegram, “If the United States decides to supply tanks, then justifying such a step with arguments about ‘defensive weapons’ will definitely not work.

The Kremlin has hit out on Wednesday saying that the US tanks will “burn” and they said sending the Abrams is an expensive folly.

Brigadier General Ryder was asked where the training will take place if the Abrams are approved, he said, “I don’t want to speculate or talk about hypotheticals and if we have more information to provide we certainly will.”

Speaking on the Abrams he said, “The M1 is a complex system that is challenging to maintain. That was true yesterday, it’s true today, and it will be true in the future.

He added, “Our focus has been what is it that Ukraine needs right now to have an immediate effect on the battlefield given the situation there.”