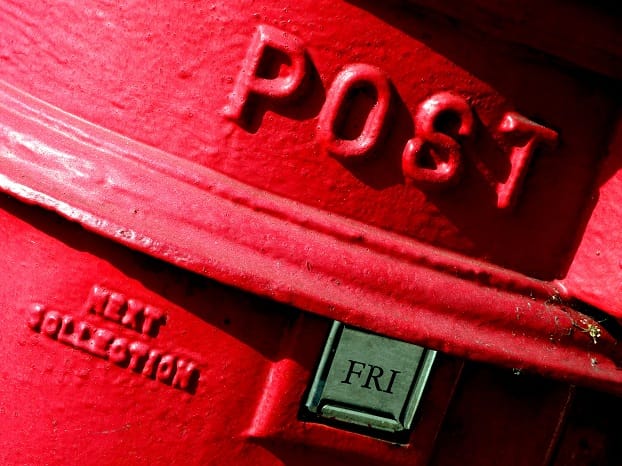 Royal Mail is set to cut 1,600 jobs in its operational and managerial departments.

As part of its efficency programme, the postal service also plans to create 300 new roles.

Moya Greene, chief executive officer, Royal Mail, said: “We are continuously improving our efficiency, whilst maintaining our high quality of service. We need to do so in order to effectively compete in the letters and parcels markets. This is the best way to ensure the continued delivery of the Universal Service and the good quality jobs we provide for our people.”

Unite, which represents 7,000 Royal Mail managers, is in up in arms about the proposals.

Brian Scott, Unite’s officer for Royal Mail, told the FT: “First the government sells off Royal Mail on the cheap and now the newly privatised service is ruthlessly sacrificing jobs. It’s more proof that Royal Mail’s primary reason for existing is now about making profits rather than serving the nation.

“For all that Royal Mail managers have been through they do not deserve to be treated in this way. Unite is demanding a commitment to no compulsory redundancies on fair terms and an effective method for redeployment within the restructured organisation. If Royal Mail refuse we will have no alternative than to consider a ballot for industrial action.”

Co-op Bank must raise another £400m