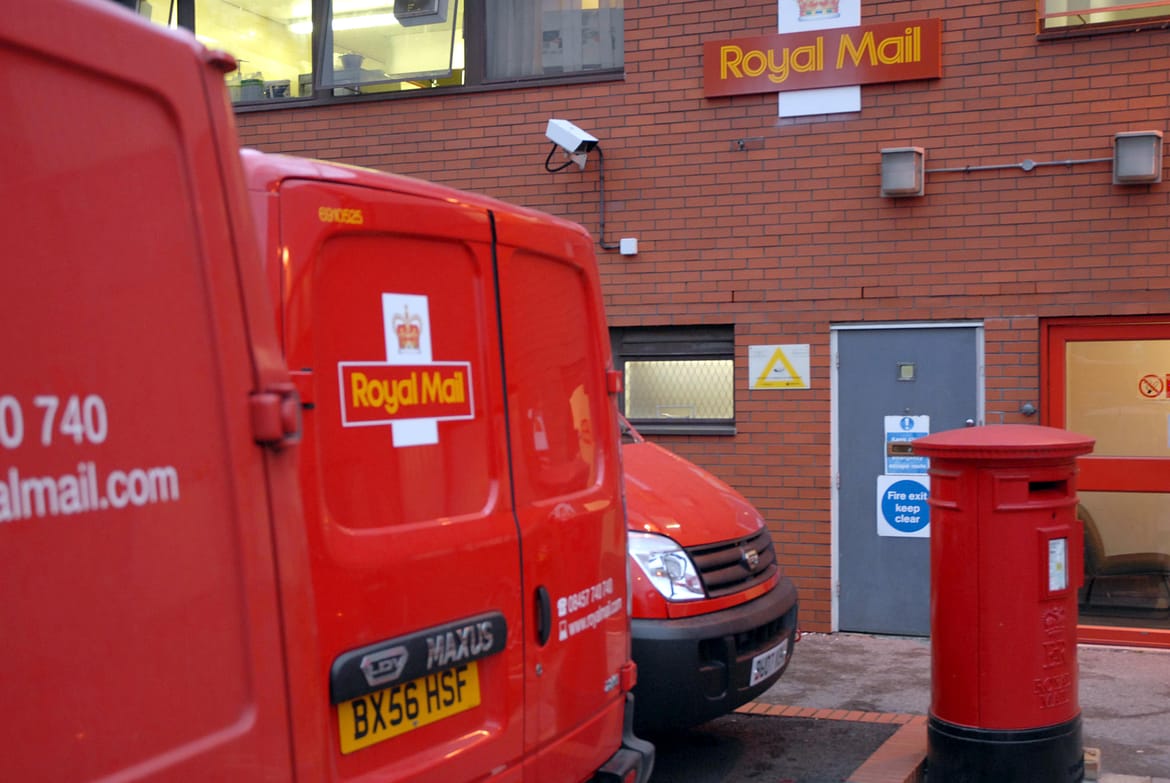 Royal Mail delivered a solid Christmas performance, with underlying revenues up 2 per cent as the UK and international parcels businesses continued to offset declines in UK letter volumes.

The shares fell 0.8 per cent in early trading.

“Royal Mail’s Christmas looks to have been pleasingly uneventful.

Recent trends continued across the business. The all-important business parcels operation continues to grow steadily, while the Christmas card list seems to be more resilient than Royal Mail had feared, with letter volumes holding up better than expected.

The international business continues to deliver very impressive results, and given the success of recent acquisitions we wouldn’t be surprised if it remained an area of focus for spending.

Operationally, pay and pension negotiations are said to be making progress, although talks continue. However, Royal Mail remains on track to avoid £190m in costs this year, which should settle some nerves about a tense industrial relations environment slowing progress.”