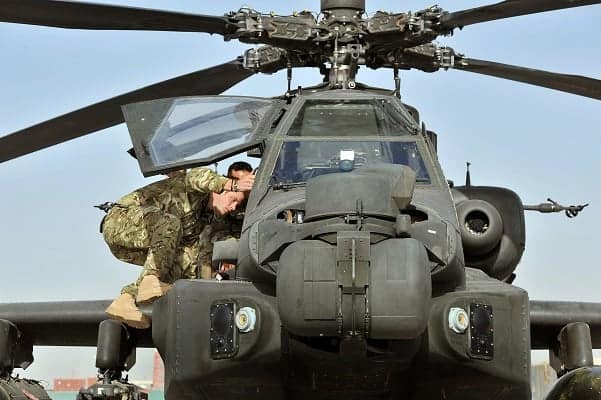 Prince Harry has been called a “man-baby” after he has blasted the media for twisting words over his book Spare.

Prince Harry said in his own words that “my number is 25” as he “killed enemy combatants” whilst serving in Afghanistan.

Harry wrote in his book, “I could always say precisely how many enemy combatants I’d killed. And I felt it vital never to shy away from that number. Among the many things I learned in the Army, accountability was near the top of the list.”

GB News Presenter Dan Wootton called out Harry branding him a “man-baby” after he criticised the British media over how his “kill count” was reported.

Appearing on the Megyn Kelly podcast, Wootton said, “Always the fault of the media, isn’t it Megyn? We are seeing this more and more with Harry and Meghan.

“They never take responsibility. Even for their own words.”

Wootton had an issue over what Harry said on The Late Show With Stephen Colbert where he claimed the British media twisted his words over the 25 Taliban that he did kill, claiming the coverage was “troubling” and “disturbing.”

Wootton said, “Now that there has been a significant backlash to these comments from Harry about the 25 members of the Taliban who he claims that he killed when in service there as part of the British Army.

“All of a sudden it is the fault of the British media for reporting his exact words.

“This is a man-baby who isn’t even able to claim credit for own words.”

“It’s always someone else’s fault…But largely it’s the fault of folk like me. Members of the British media we are the devil, we are dangerous, we are evil.

“They’re complaining about the fact that he has made this revelation at all.”

The Taliban are demanding that Prince Harry should be put “on trial” for committing “war crimes” after his admission he killed 25 and did not think of those as “people” but as “chess pieces” which were removed from the board.