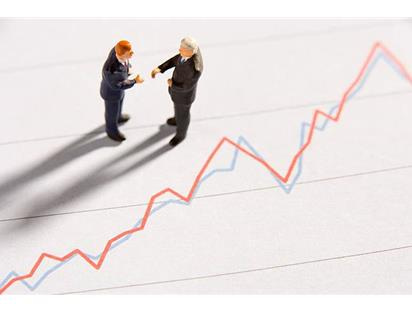 Opting for a 'magpie' approach can boost UK economy by £100bn: CBI report

Just days before the Budget

With the Budget approaching in the next few days, the Confederation Of British Industry (CBI) today urged “ostrich” firms hiding from change to embrace technology and become “magpies” for the UK’s economic growth. The business group also urged the government to do more to help businesses focus on innovation via its industrial strategy, including funding local business support.

In its report titled ‘From ostrich to magpie’, the business group has stated how by encouraging more businesses to behave like ‘magpies’ rather than like ‘ostriches’ who are more stuck in their ways, the UK could add over £100bn to its economy and also witness a 5 per cent reduction in income inequality.

“While the eyes of the business world can often be on ‘the next big thing’ in cutting-edge technology, too many firms are missing out on what’s right under their nose,” Carolyn Fairbairn, CBI director-general, said.

“Failing to adopt the nuts and bolts technologies of today is leaving a yawning gap in productivity and pay between businesses,” she added.

“In too many areas of diffusion we struggle against our international competitors, with more workers being employed by less productive firms here than in France and Germany, while by some markers we are almost a decade behind the Danes.”

The report also stated how the UK firms are years behind their Danish counterparts like when it comes to adopting computer systems for e-purchasing, customer relationship management and enterprise resource planning.