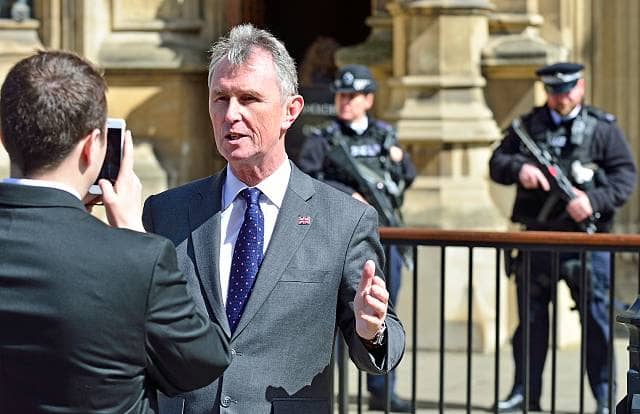 Tory MP Nigel Evans has hit out at the government’s Operation Yellowhammer and described it as “project fear on steroids.”

On Wednesday evening the Yellowhammer report was released that revealed the worst case scenario in the event of a no-deal Brexit.

The confidential document says there could be a rise in public disorder, community tensions, protests, price increases that could lead to panic buying.

“The fact is that the government has spent something in the region of £8billion in mitigation and preparation of what might happen.

“Yellowhammer is nothing more than Project Fear on steroids.”