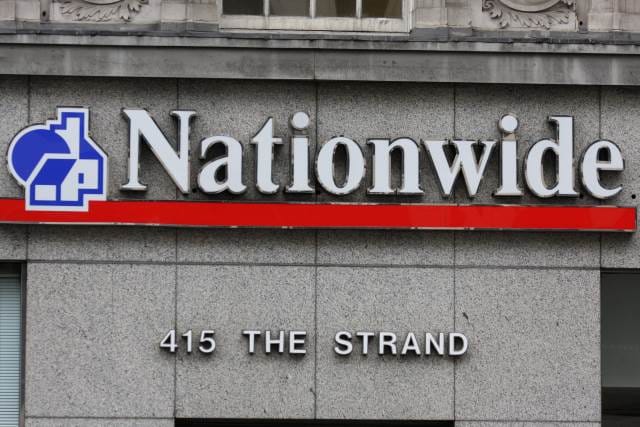 Nationwide, the UK’s largest building society, has reported underlying profit in the six months to September 30 of £305 million, slightly down from £307 million last year.

Garner said: “Looking ahead, as and when government support winds down, it is clear that many more people are likely to lose their jobs and family finances will come under strain.”

Garner added: “It is very hard to predict what will happen to the economy, jobs and the housing market in the near future as a result of the pandemic and Brexit.

“The scale of interventions to support people and jobs to date has been extensive and will limit the long-term damage, but the outlook remains unpredictable.”