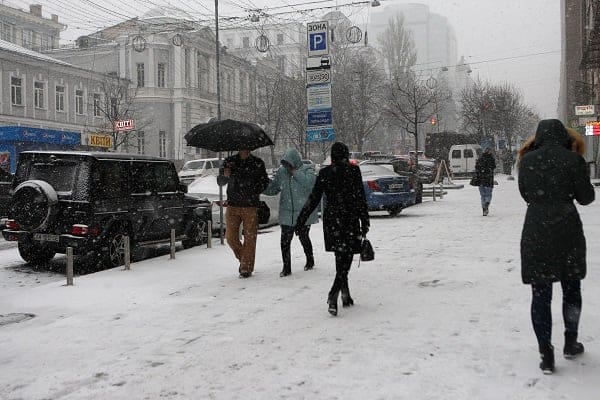 Moscow has been accused of trying to “freeze” Ukrainians into submission by targeting civilian infrastructure.

Cleverly told reporters in Bucharest ahead of a meeting of NATO Foreign Ministers to discuss more support for Ukrainian armed forces.

He said, “We have seen Vladimir Putin attempting to weaponise energy supplies right from the very start of this conflict.

Ukraine are struggling to restore full power so that civilians can stay warm as the temperature has fallen well below zero.

National power grid operator Ukrenegro said on Telegram that as of 11am this morning, “electricity producers provide 70% of electricity consumption in Ukraine,” they added the current capacity deficit is now 30%.

“We emphasise that the general deficit in the energy system is a consequence of seven waves of Russian missile attacks on the country’s energy infrastructure.”