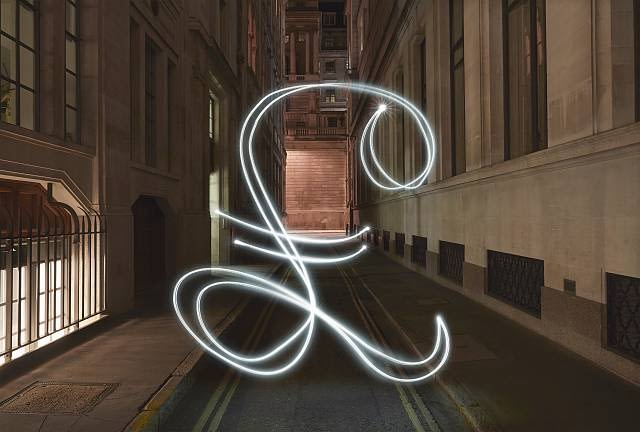 London has emerged as the fastest growing region in the UK, but its performance has been held back by a gender pay gap which has barely budged since 2010, according to PwC’s Women in Work Index. While the UK has improved across all five indicators of female economic empowerment to reach 13th place this year, climbing by one place from 14th last year and has risen from 17th position in 2000, progress has not been evenly spread across the regions.

London achieved the biggest regional improvement and moved up three places on the Index into 9th place. The capital has seen a 6% increase in female labour force participation since 2010, suggesting that working women may have played a role in driving London’s economic recovery since the crisis. Yet there is still a way to go to reduce the difference between male and female labour participation and the gender pay gap.

Scotland tops the index with a strong performance across the board. The South West comes second due to having the highest female labour force participation rate, with little gap between males and females.

Yong Jing Teow, senior economist at PwC said, “The variation in performance across the UK shows how the makeup of each region’s economy influences female economic opportunity. The top three performing regions have large hospitality sectors and a high concentration of public sector jobs, which tend to have more balanced representation. To help the UK as a whole improve further we need to tackle local issues, a one size fits all approach isn’t going to work.

“As the UK economy evolves in the digital age, we need to ensure negative gender imbalances aren’t exacerbated. One way to do this is by providing women with training opportunities to learn the skills required to navigate the fourth industrial revolution.

“Governments and businesses both have a role to play. Many firms are investing in developing diversity policies and embedding these practices, but their efforts are not always matched by their results. Ensuring companies have clear outcomes, targets and accountability will help their pursuit for tangible change.”

This year, for the first time, PwC looked at what two of the world’s most populous countries, China and India, stand to gain by promoting gender equality and female participation in the workforce. Combined, the two countries currently account for more than a third of the global female workforce. In China, closing the 25% gender pay gap would have the biggest impact, generating a 34% increase in female earnings, equivalent to $2trn. In India, increasing female employment rates to the same level as Sweden would generate a $7trn boost to GDP, which is equivalent to approximately 79% of India’s GDP.

Nordic countries continue to perform well in the Women in Work Index, supported by larger government spending on family benefits such as affordable childcare, which helps to reduce the gender pay gap and increase female employment. Policies in turn influence culture, creating role models and influencing aspirations and expectations. This year, New Zealand enters the top three for the first time since the Index was first published in 2013.

Laura Hinton, chief people officer at PwC said, “There are long standing societal reasons behind the gender pay gap in countries across the world. It’s encouraging to see the UK making progress. Mandatory pay gap reporting has shone a spotlight on the issue, with gender equality now a real priority for business leaders in this country.

“As employers and influencers in the societies they serve, businesses play a key role in solving this important problem by improving opportunities for women. From recruitment through to retirement, it’s vital employers support all staff fairly at every stage of their career.

“This research shows that an area of weakness for the UK is the number of women in full-time employment. Employers can help address this by supporting women returning to the workplace and creating a culture where ambition and progression is encouraged at all levels.

“It’s also important to remember that policies such as flexible working need to benefit men just as much as women. This will help balance some caring responsibilities traditionally held by women and, over time, should increase the number of women who enter, and stay in the workforce.”