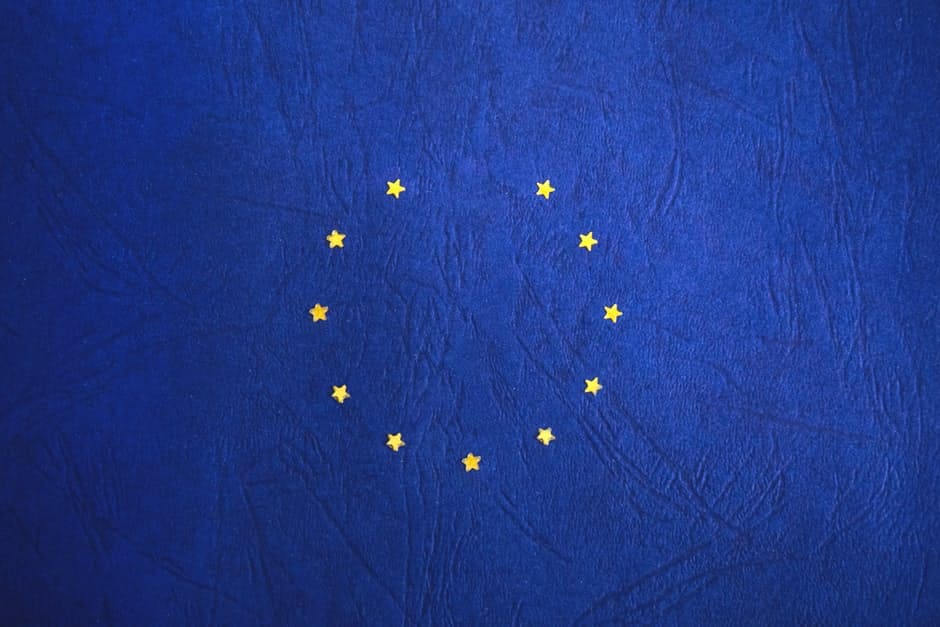 So the latest tactic for getting a good deal for the UK on Brexit is to try and bluff the Europeans into believing that we are stupid enough to accept a ‘no deal’ on trade, and revert to WTO rules?

Or at least that’s the plan the Prime Minister is being urged to adopt by former Chancellor Nigel Lawson and a rag-tag bunch of looney ‘Brexit or Bust’ idiots who couldn’t negotiate themselves out of a wet paper bag.  This criticism is not about my stance on Brexit, it’s just the simple fact that as a negotiating ploy it’s stupid.

They must be p*****g themselves laughing in Brussels, at the level of our desperation that had pushed the UK to a place where our bluff, if it were to work, requires ‘the enemy’ to believe that we would sooner commit economic suicide, than dance to its tune on leaving terms.

Then again maybe they might fall for it because, since the vote last June, Westminster has resembled a lunatic asylum run by the inmates.

Seriously though, there is no way the Europeans are going to base their next moves on the assumption that we will walk away with no deal.  They know, as well as we do, that it’s an idle threat.  Quite honestly the UK’s nuclear deterrent under a Jeremy Corbyn premiership offers a greater threat than this idle gambit.

Sadly if we continue down this foolish road Number 10 will be Mr Corbyn’s new home.  How would that be, an ultra-left Labour government ushered into power by the idiots on the extreme right of the Conservative party, lead by Mrs Thatcher’s former Chancellor?