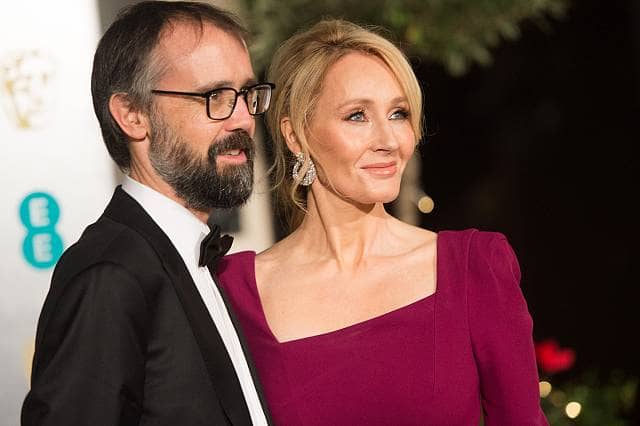 Harry Potter author JK Rowling, has revealed she suffered domestic abuse and sexual assault, in a 3,600 essay on her website.

The essay comes in light of the criticism she has faced for her public comments on transgender issues.

“I’m mentioning these things now not in an attempt to garner sympathy, but out of solidarity with the huge numbers of women who have histories like mine, who’ve been slurred as bigots for having concerns around single-sex spaces,” she wrote.

Rowling spoke about her struggles with sexism and misogyny, and her adolescent sense of being “mentally sexless”, adding that reading accounts of gender dysphoria by trans men had made her wonder “if I’d been born 30-years later, I too might have tried to transition”.

“The allure of escaping womanhood would have been huge. I struggled with severe OCD as a teenager. If I’d found community and sympathy online that I couldn’t find in my immediate environment, I believe I could have been persuaded to turn myself into the son my father had openly said he’d have preferred,” she wrote.

This Harry Potter star doesn’t know how much money he...