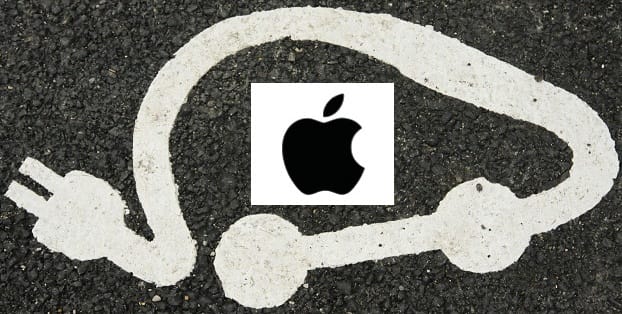 Come 2020 and you may be able to zip around in an Apple electric car.

According to Bloomberg, the tech giant is secretly working on making an electric car to take on Tesla and General Motors that are both launching their electric cars in 2017.

Apple has reportedly hired 200 people in its car team already. According to experts, it usually takes five to seven years to develop a vehicle.

The news of Apple aiming to launch a car comes as it faces a lawsuit for its “aggressive campaign to poach” employees at Massachusettes-based battery-maker A123 Systems LLC. Rumours are that Apple also hired experts from tech giants like Samsung, Panasonic and Toshiba.

Profit: $18bn – biggest EVER by a public company

> Did you know? Apple’s record value is bigger than all but 19 countries’ GDP

Thought bitcoin was dead? You can now buy a Dell computer in the UK using digital currency

JustPark just crowdfunded £1m in FOUR DAYS. We ask its founder how he did it