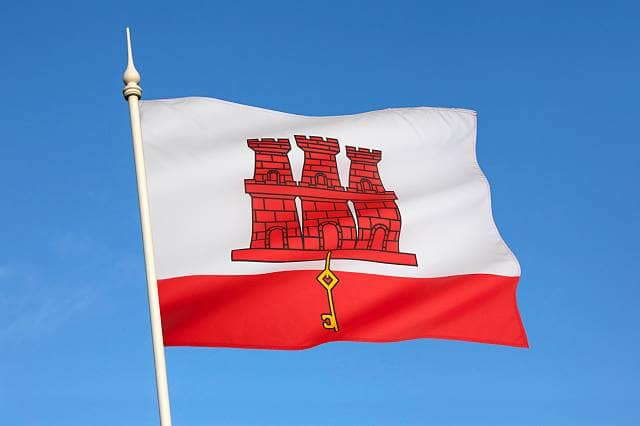 Gibraltar is the biggest trending European destination of 2017 for Brits

With demand up 56 per cent

Gibraltar is the European destination which saw its popularity increase the most amongst Brits this year – with demand for flights to the British Overseas Territory increasing by a huge 56 per cent in 2017, compared to the year before, according to KAYAK.co.uk’s Annual Flights Index report. The increase in popularity is likely down to the destination being heavily featured in UK media in 2017.

Gibraltar is joined by two French cities – Toulouse and Paris – in the top three European destinations, whose popularity has increased by 46 per cent and 36 per cent respectively in 2017. Toulouse’s popularity could possibly be explained by a huge price drop, with flight costs falling on average by half (49 per cent) compared to the previous year.

At the other end of the scale, Copenhagen has fallen out of favour the most with Brits in 2017, with demand for flights down a massive 38 per cent – which could be largely explained by a huge increase in flight prices to the Danish capital, which are up a whopping 63 per cent – more than any other destination. It is likely Copenhagen has also suffered from competition from other nearby Scandinavian destinations this year.

European destinations where demand has increased the most

Looking internationally at destinations outside of Europe, the Texan city of Houston has seen its popularity rocket the most in 2017, with demand up 46 per cent. This is perhaps most interesting as it bucks the trend of other US destinations, which are down in popularity almost across the board (see table below). For example, looking at traditionally popular destinations, San Francisco is down 12 per cent, Orlando is down 11 per cent, and Las Vegas is down 10 per cent – a downward trend for the US which was also noted last year and shows little sign of turning around for now.

US destination’s change in demand