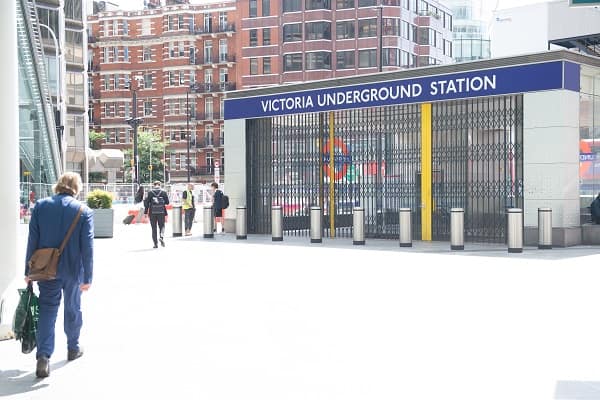 Rail strikes have been a curse to the hospitality industry and pubs group Fuller, Smith & Turner is the latest to be hurt by travel disruption. With a large presence in London and the South-East, Fuller’s has seen a £4 million hit to sales directly attributed to various rail strikes since October 2022.

Normally picking up business from commuters seeking a drink after work or tourists enjoying its premium-end pub offering, disruption to trains going in and out of the capital meant it was up to locals to keep the tills ringing, and that wasn’t enough to keep earnings on track.

AJ Bell’s Russ Mould said: “With more train strikes on the cards, there is little that Fuller’s can do apart from hope there is an imminent resolution to the fight over transport worker pay.

“There is a chance of catching up with some of the lost earnings later this year. The King’s Coronation in May will add another bank holiday to the calendar and give the public a reason to get out of the house and celebrate with friends and family, a day that is likely to be a major tailwind for Fuller’s earnings.

“But beyond that event, the pub company will be hoping for lots of sunny weather in 2023 so that its beer gardens are full. It will also hope that the UK doesn’t fall into a nasty recession so that people can still afford to go to its pubs or feel confident enough to spend money on a pie and a pint.”