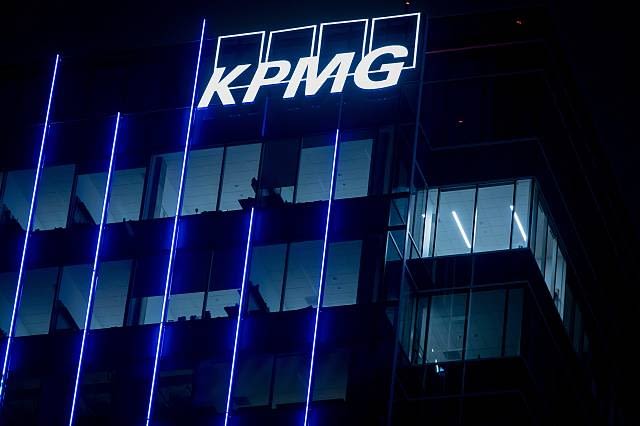 The Financial Reporting Council (FRC) has today issued an update regarding their investigation into KPMG for its alleged failure to act earlier over Carillion’s financial performance.

The FRC said, “A key area of focus has been the financial performance of Carillion’s major contracts in both the construction and services divisions, and whether Carillion management and its auditors ensured that this was appropriately reported in its financial statements.

The FRC plans to hold further meetings with KPMG and Carillion staff later this year as they are examining very “significant quantities of documents.”

A spokesperson for KPMG said, “Over the past year, we have been performing a thorough review of the firm’s audit of Carillion. Our investigation included the audit team’s response to the FRC’s AQR [audit quality review] undertaken during 2017, which looked at aspects of the 2016 audit.”

“Concerns were identified in connection with a small number of documents provided to the FRC’s team during the routine AQR.

“On discovery of this information, we immediately reported our findings to the FRC. It is important to note that this took place after the signing of the audit opinion and we have not identified any evidence or indication that it had any impact on the audit conclusions of Carillion.

“At this stage the investigation is ongoing and as such, the firm has reached no conclusion around individual responsibility.

“We are taking this matter extremely seriously and have engaged outside legal counsel to conduct an investigation into the circumstances of the AQR and the conduct of the individuals involved. We acted swiftly and decisively and will continue to take all necessary steps to deal with this, including cooperating fully with the FRC.”

KPMG: Tsunami of fraud predicted due to Covid amounting to...

KPMG: Hiring freezes amid pandemic with substantial contraction of recruitment