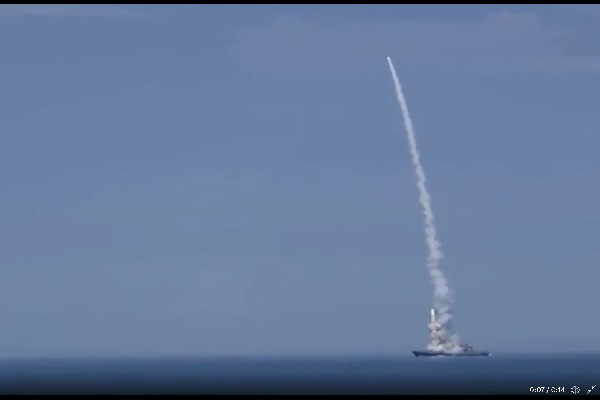 Ukrainian troops have the upper hand on the battlefield Vladimir Putin’s “threats” are increasing and there are strong fears he could detonated a tactical nuclear weapon in the Black Sea to show strength.

The British Defence Minister Ben Wallace rushed to Washington DC for crisis talks with US counterparts as it appears some sort of intelligence is pointing to the detonation of a nuclear weapon.

The British Armed Forces Minister James Heappey confirmed on Monday that senior officials are now discussing and preparing for a nuclear attack.

Heappey gave a grim comment, saying, “We are at a time when these sorts of conversations are necessary.”

Speaking to The Sun a security source warned, “The threat has increased recently.”

Ukrainian troops continue to have the upper hand and are now on the edge of the vitllaly important and strategic city of Kherson,  which has been orderd to “evacuate 60,000 residents” and the possibility of Moscow detonating a nuclear weapon has now risen.

Western officials have further warned that Putin and his senior military commanders and generals are growing increasingly desperate as they have suffered enormous battlefield losses.

A Western official told The Sun, “Although Russian stocks are large they are by no means infinite.

“When you look at the number of missiles fired over the last few months, we are thinking here that this is an issue.

“Russia’s ability to continue with this saturating barrage of precision weapons is getting to a point now where this will be unsustainable.”