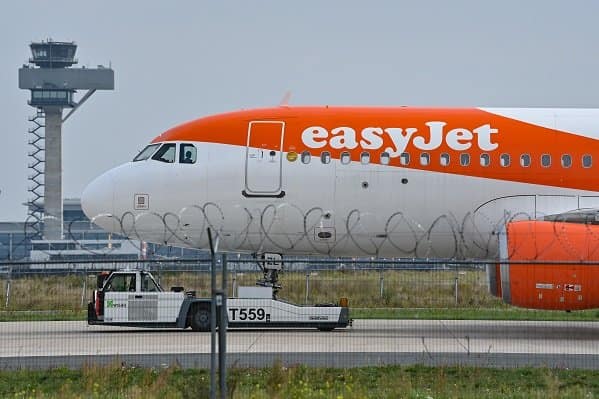 EasyJet today said it has seen a record surge in bookings in January.

Johan Lundgren, easyJet’s chief executive, said many customers “returned to make bookings during the traditional turn-of-year sale where we filled five aircraft every minute in the peak hours, which culminated in three record-breaking weekends for sales revenue this month”.

The airline is forecasting a 50% growth for its holidays business compared with a year earlier, well above the 30% year-on-year growth it had previously forecast.

Walid Koudmani, Chief Market Analyst at online investment platform XTB.com, said: “Easyjet’s shares are up over 10% today following optimistic results and better than expected projections. This further signals investor confidence in the company after it saw a 56% stock price increase from the start of this year as travel conditions continue to recover despite difficult general economic conditions brought by widespread inflation. While shares are trading at the highest level since June 2022, it remains to be seen if the company will extend its positive performance despite increasing risks of recession.”