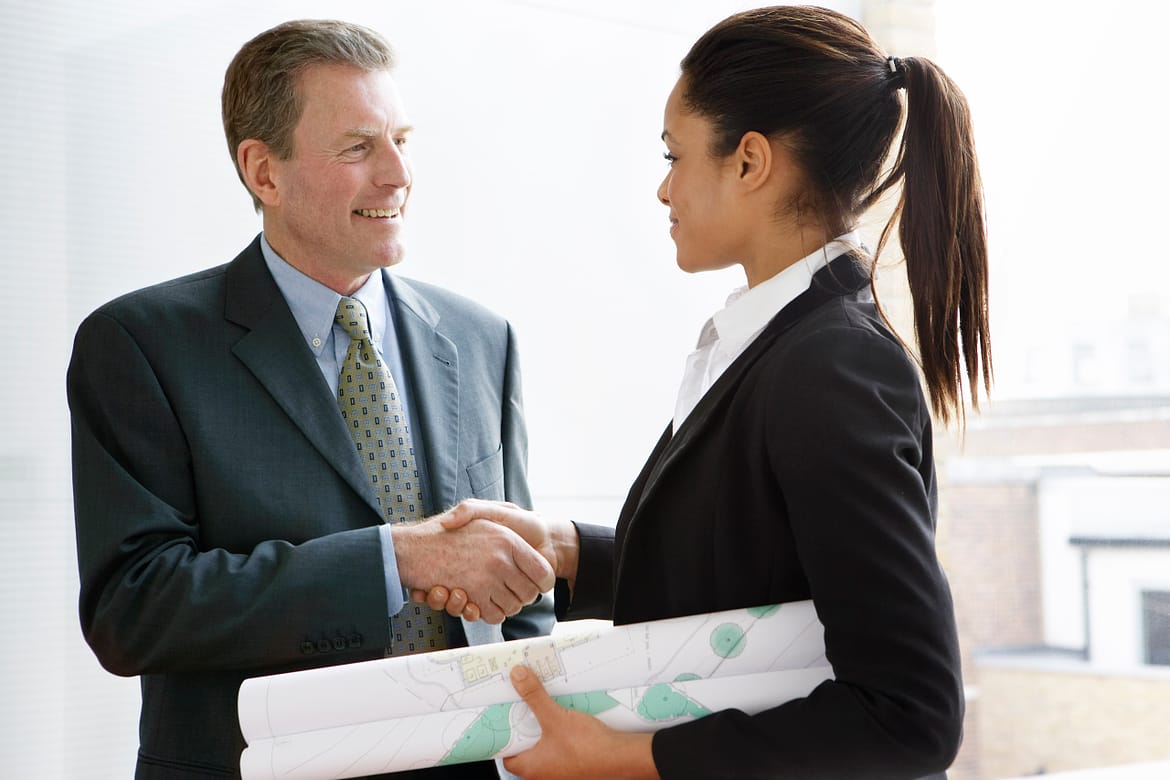 Almost half of the UK’s scale-up businesses founders are under 34, according to a new report: Dream bigger: The scale-up moment, from Smith & Williamson, the accountancy, tax and investment management group. In a sign that young entrepreneurs are taking the high-growth business community by storm, the study found over twice as many 18-34 year-olds heading up scale-up businesses as there are among their slower growth peers.

Defined as an enterprise which has grown in either headcount or revenue by 20 per cent for three consecutive years, from a starting position of ten or more employees, scale-ups drive significant economic growth, create a huge number of jobs and have been identified as a potential solution to the UK’s productivity challenge.

Relatively few businesses experience the scale-up moment – less than one in 40. To address this, Smith & Williamson undertook the largest ever sentiment study of this business community, interviewing 500 scale-ups and over 500 slower-growth businesses.

Why are young entrepreneurs storming the scale-up community?

The study explores what traits these highly successful businesses and their founders share.  One key conclusion is that their attitude towards tech and innovation is giving them an edge. This perhaps gives a clue as to why younger entrepreneurs, who have grown up as digital natives, are flourishing in today’s business environment.

Half (50%) of high-growth companies say tech advances have been critical to their growth, compared to just 18% of slower-growth firms.  More than a third (34%) also believe that having an innovative business plan has been key to their success. This falls to a quarter (27%) among non-scale-ups, and to 21% among micro-companies, employing ten or less people.

The research also shows that scale-ups display a greater sense of urgency than other businesses. Almost one in three (32%) reach their high-growth status in the minimum possible time of three years, while eight in ten (84%) join the club within a decade of launching. After this, the chances of a business achieving consistent high growth fall significantly.

Scale-up founders also have a more bullish mindset than other firms and this extends to two of the biggest business issues of the day; Brexit and GDPR. The high-growth firms in the study were more than twice as likely as non-scale-ups to think the UK government’s current policy, such as its approach to the EU or UK trade negotiations with the Trump administration, would have a positive effect on their business, and almost three times as likely to believe that new regulation would benefit them.