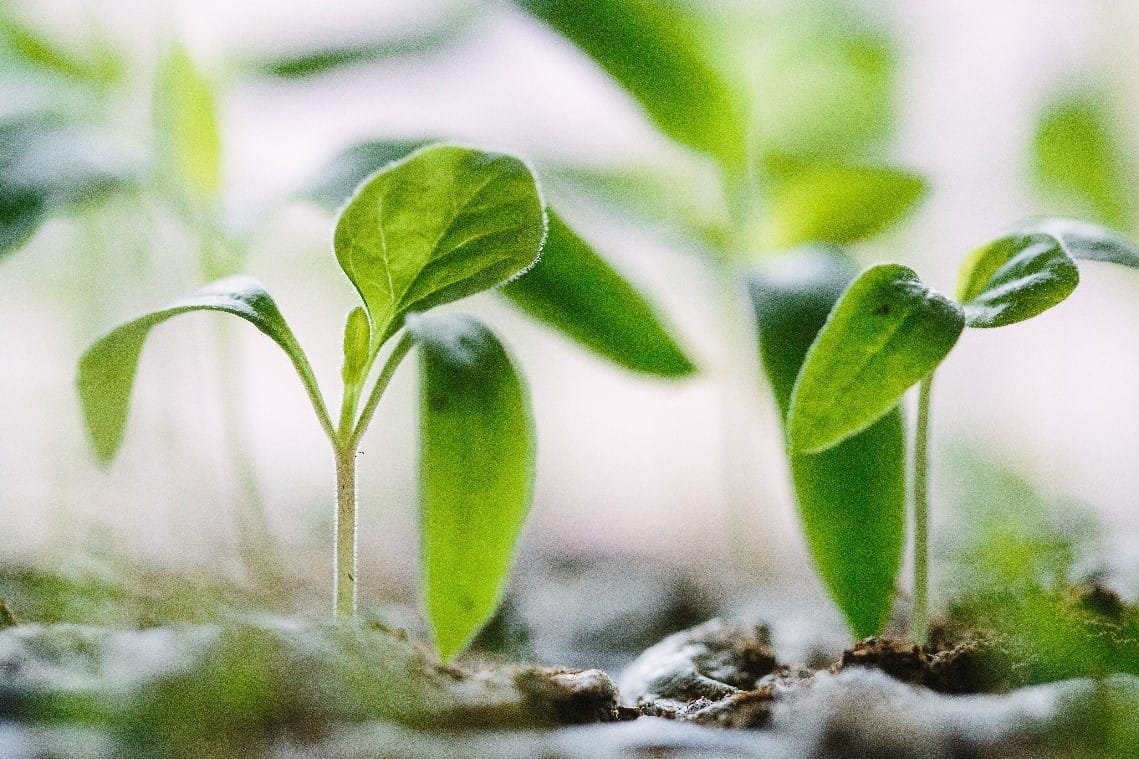 CEO optimism booms despite increasing anxiety over threats to growth

A record-breaking share of CEOs are optimistic about the economic environment worldwide, at least in the short term. That’s one of the key findings of PwC’s 21st survey of almost 1,300 CEOs around the world, launched today at the World Economic Forum Annual Meeting in Davos.

Fifty seven percent of business leaders say they believe global economic growth will improve in the next 12 months. It’s almost twice the level of last year (29 per cent) and the largest ever increase since PwC began asking about global growth in 2012.

“CEOs’ optimism in the global economy is driven by the economic indicators being so strong. With the stock markets booming and GDP predicted to grow in most major markets around the world, it’s no surprise CEOs are so bullish,” comments Bob Moritz, Global Chairman, PwC.