Home Business NewsBusinessAutomotive News Can you help? Ukraine are asking for second hand pick-ups to be retrofitted ‘with armour plating and machine guns’ 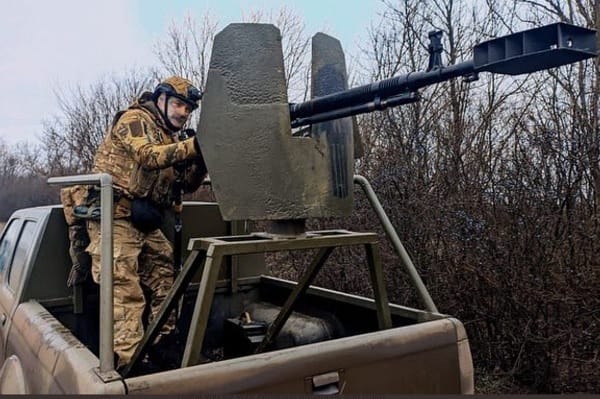 A charity sourcing vehicles for the frontline named Car4Ukraine.com are asking car dealers to help them find used cars which will support Ukrainian troops.

They are appealing for pick-ups to rescue civilians to help combat Russian troops, and some farmers have already provided Ukraine with suitable vehicles.

They are asking for suitable models of pick-up trucks, which include the Mitsubishi L200, Nissan Navara and Ford Ranger and they will then be retrofitted with armour plating and machine guns.

The charity has said right hand drive vehicles are ideal because it confuses Russian snipers.

Ivan Oleksii, of Car4Ukraine.com, told magazine Car Dealer, “A lot of the vehicles are actually purchased by us, we don’t just come and say we want your car for free.

“But some people do offer them for free or for very cheap prices.

“Cars in the UK have come from farms or other places of work so they may not look in good condition but mechanically they are sound.

“They need to be diesel, need to work and have a good solid subframe as we add a lot of weight to them.”

Why do we armor our #punishers ? 🧐
The simple answer is in this video 🦾
Our trucks can not only wipe the ruzzians out,
but also save the lives of our defenders 🛻🦾🇺🇦

He added, “The cars are used for a number of purposes on the frontline.

“It could be to rescue civilians or it could be to launch attacks on the Russians. Some of our cars have destroyed tanks and armoured personnel carriers.

“One, last week, even shot down a Russian cruise missile.”