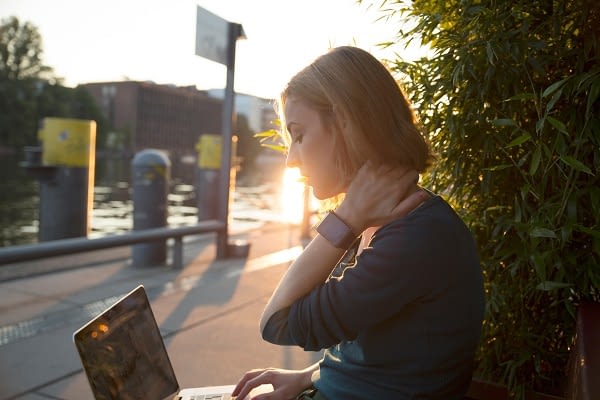 A boss of a US firm has fired around 900 staff in a single Zoom call leading to outrage on social media with comments saying, it was “harsh” and “a horrible move.”

Vishal Garg, chief executive of mortgage firm Better.com delivered the “cold” news on a single Zoom call which was later uploaded on to social media.

Garg told his sacked staff that the “last time I did [this] I cried.

“I wish the news were different. I wish we were thriving,” he said.

Garg explained that due to staff performance, productivity and the market this has led to the mass job losses in the run up to Christmas.

Better.com’s chief finance officer, Kevin Ryan, told the BBC, “Having to conduct layoffs is gut-wrenching, especially this time of year.”

He added, that having “a fortress balance sheet and a reduced and focused workforce” it was therefore necessary to take on the “radically evolving homeownership market.”

However, Garg failed to mention that the company had a cash injection of  $750m last week from Softbank and a key investor.

Garg told his staff in the single Zoom call, “Hi everyone, thank you for joining. I come to you with not great news.

“The market has changed, as you know, and we have to move with it in order to survive so that hopefully we can continue to thrive and deliver on our mission.

“This isn’t news that you’re going to want to hear but ultimately it was my decision and I wanted you to hear it from me.

“It’s been a really, really challenging decision to make. This is the second time in my career that I’m doing this and I do not want to do this. The last time I did it I cried. This time I hope to be stronger.

“But we are laying off about 15% of the company for [a number of] reasons: the market, efficiency and performances and productivity.

“If you’re on this call you are part of the unlucky group that is being laid off. Your employment here is terminated.

The Sage Group PLC who are the leaders in accounting, financial, HR and payroll …

Half of Britons believe measures to control coronavirus...