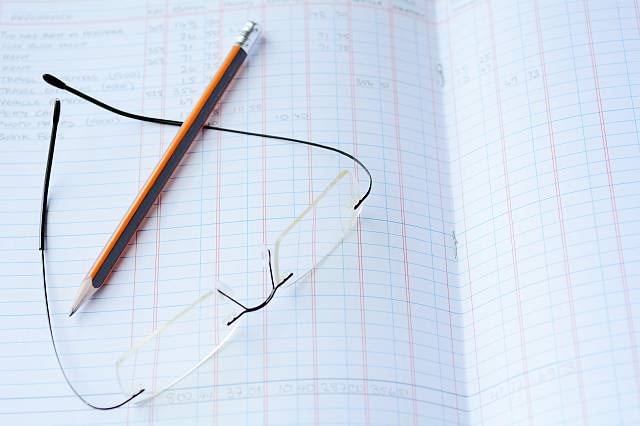 It has been reported that the Department for Business, Energy and Industrial Strategy (BEIS) is set to publish reform proposals before Christmas that could lead to the separation of auditing and consulting practices. This comes amid fraud probes into EY-linked activities at Denmark’s Danske Bank and Wirecard.

The Economic Times stated that UK authorities want the industry to separate audit and consulting activities, while increasing oversight and competition following allegations of malpractice by Britain’s Big Four – comprising of accountants Deloitte, EY, KPMG and PwC. This could mean that, amid the backdrop of a recovering COVID economy and Britain outside of the European Union, the Big Four could face a major shake-up in this new business environment.

Chris Biggs, Partner at Theta Financial Reporting, commented on the report: “There is a huge amount of heightened scrutiny on auditing services, especially of the Big Four, looking at the overall quality of the audit, the role auditors play in terms of legislation and their public perception, and the independence of auditing services. For example, how this is impacted as firms also deliver more lucrative non-auditing consulting services to their audit clients. These new concerns from BEIS and the previous concerns raised by the FRC once again shine the spotlight on the actions of the Big Four and it is not inconceivable that further and tougher regulation, particularly in a global economy with President-elect Biden working more closely with the European Union, could be imposed in the near future.

“Although the auditors seem to be reducing non-audit work to their audit clients – according to the latest FRC figures – and are therefore seeing a reduction in non-audit fees received from their audit clients, much much more needs to be done. If this doesn’t change, drastic measures may be taken by supervisors and Governments. We could see audits moving to be the responsibility of government-led bodies. Furthermore, public confidence will not improve and the image will decline.

“This has led to a situation that could leave the market open to mid-tier and boutique firms challenging the Big Four for non-auditing services. Many companies are aware of this perceived lack of independence, thus may look beyond the Big Four’s offerings.

“At Theta Global Advisors, we do not audit and hence, we are one of the few truly independent accounting advisory firms for non-audit services. Clients will avoid auditor independence issues if they engage firms such as ours and they could use other Big Four and mid-tier firms who are not their current auditors, however, there are some issues there. By using such other firms who are also auditors, then if the clients want to change auditors in the future, they will have limited the ‘pool’ of possible auditors who are totally independent to engage i.e, firms who have not recently provided non-audit services. This could become problematic and continue to raise independence issues in the future.”