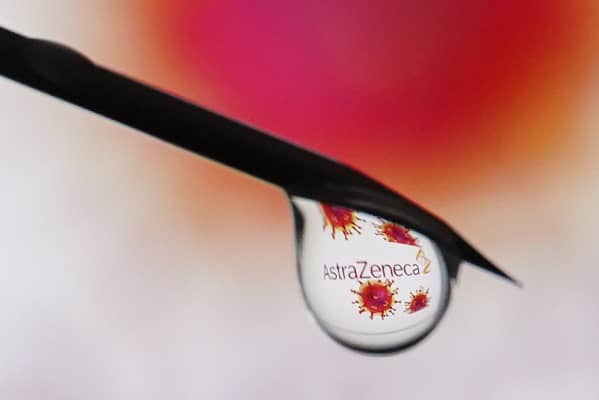 New data has revealed that blood clots from the AstraZeneca vaccine has doubled within weeks, but the Medicines & Healthcare products Regulatory Agency’s (MHRA) insists the jab is safe.

THE MHRA weekly Yellow Card reporting showed that the rare blood clot cases rose from 79 to 168, and from 5 April deaths went up from 19 to 32 by 14 April.

The reporting revealedthe average age for people to suffer with Cerebral Venous Sinus Thrombosis (CVST or blood clots in the brain) is 47-years-old.

The reporting of the weekly Yellow Card also revealed the chances of getting a CVST has increased from one in 250,000 to one in 126,582 and there has been an estimated 21.2m first doses given.

However, the MHRA insists the AstraZeneca vaccine is safe and they said, “On the basis of this ongoing review, the advice remains that the benefits of the vaccine outweigh the risks in the majority of people.”

Professor Adam Finn, who is a member of the Joint Committee on Vaccination and Immunisation (JCVI), said it is “already clear that it [thrombotic thrombocytopenic syndrome] is going to remain a very rare event.”

The Professor warned that there will be reports of more cases is “as expected.”

Professor Finn said, “There is now a very high level of awareness of this syndrome amongst the public and clinicians throughout the country and cases are being reported reliably and quickly but there are also cases that occurred previously now being recognised and reported as well.”

“In other words they are making sure that the cases being reported are really this syndrome and not something else.”