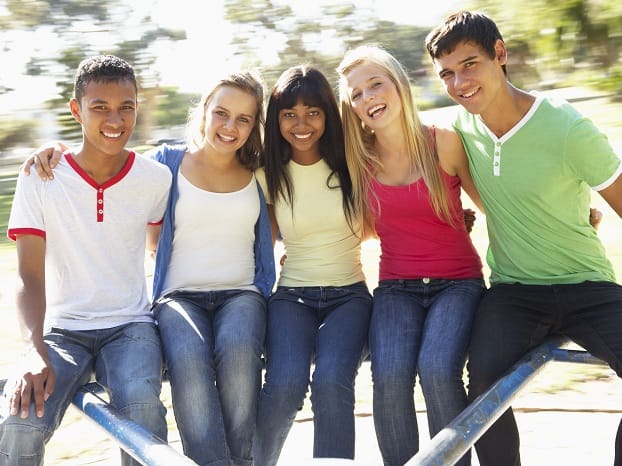 Young adults suffer the most from mental health problems

Young people aged 16-24 years are more affected than other age groups by mental health problems such as anxiety and depression, yet are least likely to seek support, a new Aviva report into adult wellbeing in the UK shows.

Despite the success of widespread initiatives to break the taboo of mental health across the UK, young adults are still almost twice as likely not to seek any support (13 per cent vs 7 per cent UK adults) compared to their older counterparts.

Young adults most likely to be affected

Nearly half (46 per cent) of young adults say they have suffered from anxiety in the past 12 months, significantly higher than UK adults (35 per cent). Depression is also more common amongst this younger age group (39 per cent vs 30 per cent UK adults).