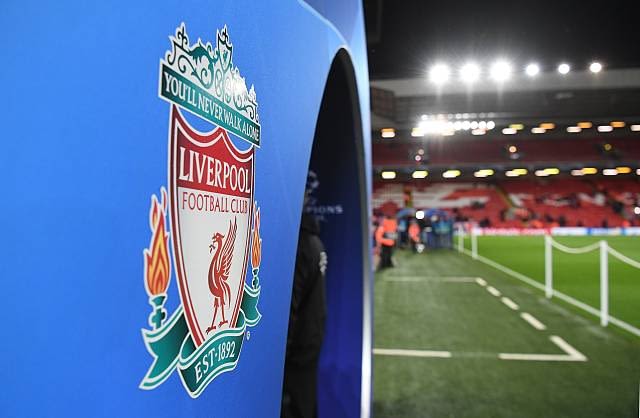 Why Anfield is one of the best grounds in Europe

OK, Camp Nou is the biggest stadium in Europe, and they get to watch Messi play every week. That lot down the road would claim that their ground’s huge capacity makes it the best stadium in the country (as if). Then you’ve got places like The Bernabeu and the Luzhniki and the Stade de France that have hosted Champions League and World Cup finals.

But let’s face it. Deep down, we all know that none of that matters as there are many other stadiums that are equally as good and make them one of the best. One of these is Anfield as it is highly regarded as one of the best grounds in Europe.

There are many reasons why.

It’s part of the community

Ever been to the Luzhniki in Moscow or the Stade de France in Paris? I have. They’re right on the edges of the cities they call home. Surrounded by car dealerships and warehouses and conference venues. The Luzhniki’s in the middle of a park, of all places!

Not Anfield though. Rather than being stuck out on a grass verge halfway to Warrington. Anfield is right in the middle of Liverpool, surrounded by pubs and cafes and people’s houses.

A great football ground isn’t just a place for players and coaches. It’s a place for the fans. And unlike many of the so-called great stadiums of Europe, Anfield is definitely a massive part of the Liverpool community.

I’m not an architect. I’m a football fan. But I’ve noticed something about football grounds. Especially new ones. Look at Wembley, The Etihad and The Emirates. Oh, and add London Stadium to that list too.

Go on. Bring up a few pictures on your phone. What do you see? Apart from the arch at Wembley, those weird spiral staircases outside The Etihad, or those horrible billboards at The Emirates, they all look the same. Big round bowls. No distinct stands. Same steel pillars at the top, same square windows down the sides. They look like they’ve all come out of the same catalogue.

Now look at Anfield. Close your eyes and imagine the walk down Anfield Road. The Shankly Gates swinging open. That little gap in the corner opposite the Kop. You could recognise Anfield from a chalk outline. Why? Because it’s got soul.

It’s Got Everything You Need

What do you really need from a football ground? On the basic level, you need a pitch for the players to play on, and somewhere for the fans to sit or stand.

So what else does Anfield offer?

Corporate lounges? Got loads of those – the Sevens and Eights lounges for starters.

Food and drink? Well, you’re never short of somewhere to grab a bite and a drink on the concourse, but if we’re bragging, then we can definitely put the Boot Room Restaurant up for discussion.

Oh, and you need a fantastic team too.

And it’s got Liverpool FC

Why else is Anfield one of the best ground in Europe? Because it’s got something no other stadium has.