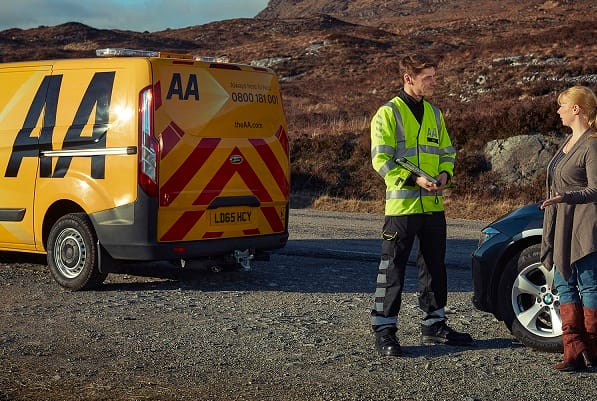 What the AA takeover means for stock markets

The confirmation of a bid for AA, an approach to GoCo and a raised offer for Elementis make it 14 takeover deals in just over a month, to suggest that someone, somewhere thinks there are some UK-listed companies going cheap, says Russ Mould, AJ Bell Investment Director.

“The average premium offered for the targets is 46% so any investors who owned some of them will be feeling pretty happy with themselves. They may even start to wonder who could be next on the block, given that the FTSE All-Share still trades 15% below its May 2018 peak.

“Given how unpopular UK equities have been, relative to the other geographic options available, it is perhaps no wonder that some nuggets of value are emerging. Sentiment toward the UK stock market has been relentlessly negative, for reasons that stretch from perceptions of how it has handled the pandemic, to the predominance of sectors such as oils and banks, the absence of a major weighting toward technology and an apparent lack of progress in the Brexit talks. In sterling terms, over the past year, the UK has managed to outperform Latin America and Eastern Europe but it has lagged Asia and the other major developed arenas.”