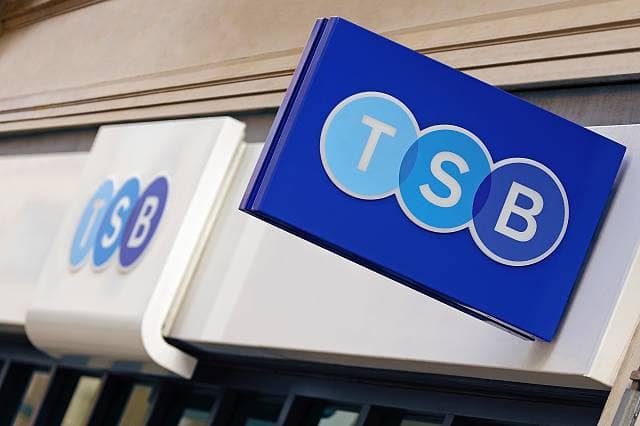 TSB bank has been fined £48.65m over a notorious botched IT migration which left customers locked out of their bank accounts for days back in 2018.

The Financial Conduct Authority (FCA) and the Prudential Regulation Authority (PRA) have fined TSB Bank £48,650,000 for “operational risk management and governance failures”, including management of outsourcing risks, relating to the bank’s IT upgrade programme.

The programme involved a migration to a new IT platform in April 2018, from a system operated by its former owner, Lloyds Banking Group, to one designed by its current owner, the Spanish bank Sabadell.

It immediatedly left customers facing technical failures and ‘significant disruption’ to TSB’s branch, telephone, online and mobile banking services. A week into the crisis, half of TSB’s customers were unable to access its internet banking services, in one of the worst banking meltdowns in many years.

Today, the regulators say that TSB “failed to organise and control the IT migration programme adequately”, or to properly manage the operational risks from outsourcing work to a critical third-party supplier.

The incident shows the critical importance that firms invest in resilience to avoid the widespread harm that operational disruption can cause, the FCA and PRA say say.

Mark Steward, executive director of Enforcement and Market Oversight at the FCA, says: “The failings in this case were widespread and serious which had a real impact on the day-to-day lives of a significant proportion of TSB’s customers, including those who were vulnerable.

“The firm failed to plan for the IT migration properly, the governance of the project was insufficiently robust and the firm failed to take reasonable care to organise and control its affairs responsibly and effectively, with adequate risk management systems.”