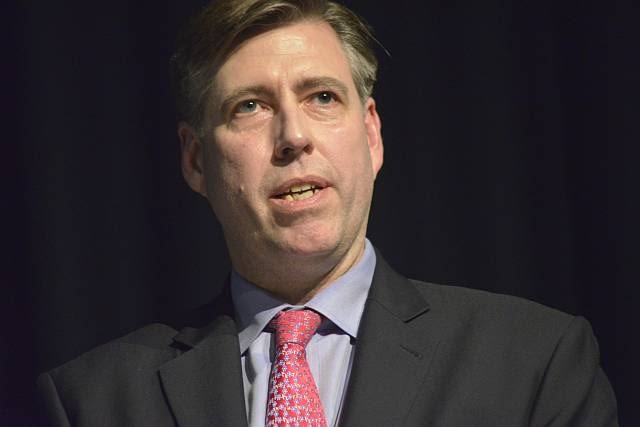 Theresa May to meet 1922 committee chairman

written by Mark Fitt Political Journalist 7th May 19 8:13 am

The prime minister is expected to meet with the chairman of the 1922 committee as more Tory backbenchers are calling on Theresa May to quit.

Sir Graham Brady will be meeting with May on Tuesday to ask for “clarity” as to when exactly she will be standing down so that a leadership contest can start.

Sir Bill Cash told the Press Association, “The time has come for her to resign.

“She needs to be given a date. The sooner the better. But it needs to be done in an orderly manner.”

Nigel Farage told the Press Association, “I’m amazed she is still there.”

Sir Geoffrey Clifton-Brown, treasurer of the 1922 Committee has insisted that the prime minister announces a “road map” as to when she will resign after the European elections are set for 23 May.

Increased tension has been growing between Labour and the government over talks to ratify the withdrawal agreement.

John McDonnell shadow chancellor has lost trust in the prime minister, as it has been reported she is ready to offer a temporary customs arrangement with the EU to the opposition.

May has been accused of having “blown the confidentiality” of the talks by Labour.

“And then, whoever is leader of the Conservative Party can then lay out their stall as to the next instalment of negotiations.”