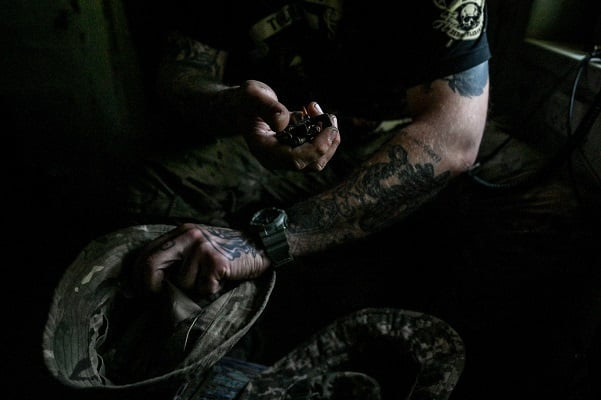 Following the withdrawal of Russian troops from Kherson there is now a “big possibility of an assassination attempt” on Vladimir Putin.

Putin is new fearing for his life as he is facing constant and growing threats from the West, pro-war supporters and Kremlin insiders amid his failures in Ukraine.

The Kremlin has said that Putin will not attend the G20 summit in Bali this year as he is concerned there could be an attempt on his life, claims political analyst Sergey Markov.

Markov said, “The reasons as to why Putin is not going to G20 are serious.

“There is a big possibility of an assassination attempt on Putin from the special services of the US, Britain and Ukraine.

“A possibility of humiliating situations. For example, some disabled social activist knocks Putin down – as if accidentally – and all world media splash a picture with a caption ‘president of Russia is down on all fours.’

“I am certain this kind of situation is being planned by some completely mad Westerners.

“After defeat in Kherson, Russia’s status as a great state is questionable. They will be putting pressure on, and demand soft capitulation.”

Markov said, “We have got to be tougher.”

State TV war correspondent Anastasia Kashevarova who has been a loyalist speaker of the Duma, blasted at “who and why” Russian troops had surrendered in the southern city of Kherson.

Kashevarova said, “We bit a huge bite, couldn’t swallow it and are burping it back now.

“We burped out Izyum, Balakleya, Liman. What was the great plan?”

“And anyway, what does a ‘Victory’ mean to us all? What should we do? What results must we achieve? Where should we reach so that it’s clear – this is it, this is the Victory?

“No-one knows. I think they don’t know about it in the Kremlin and nor in the Ministry of Defence.”

“And the long war begins. Trust me, it will be long,” he warned.

On Thursday morning Lord Dannatt, the former head of the British Army, urged on Thursday morning that General Gerasimov, the Russian chief of the general staff should seriously consider to mount a coup to “get rid off” Putin.

Lord Dannatt added, “If I was General Gerasimov, the Russian chief of the general staff, I’d be thinking really hard – how can I mount a coup in the Kremlin to get rid of that bast**d Putin?”