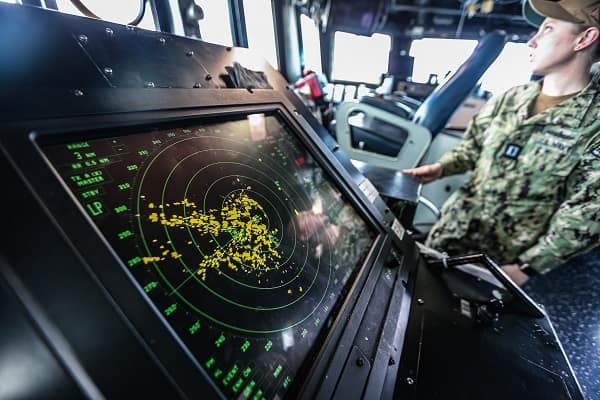 The US Stratcom chief has said that the war in Ukraine is just the “warm up” warning that the “big one is coming” and “we are going to get tested in ways we haven’t been tested in a long time.”

Navy Admiral Charles A. Richard, the commander of the U.S. Strategic Command (Stratcom), has said Russia is not going “anywhere anytime soon,” and warned that China is now ready to “outcompete” Moscow.

The Stratcom chief who is responsible for strategic nuclear deterrence and a global strike said, “This Ukraine crisis that we’re in right now, this is just the warm-up.”

He added, “The big one is coming.

“And it isn’t going to be very long before we’re going to get tested in ways that we haven’t been tested [in] a long time.”

He warned that China are outcompeteing the US and Washington has to step up their deterrence and there need to be a “rapid, fundamental change” over their defences.

He told the conference, “As I assess our level of deterrence against China, the ship is slowly sinking.

“It is sinking slowly, but it is sinking, as fundamentally they are putting capability in the field faster than we are.”

He added, “We used to know how to move fast, and we have lost the art of that.”

“We have got to get back into the business… to the way we used to ask questions in this nation, which is what’s it going to take? Is it money?

“Is it people? Do you need authorities?

“What risk? that’s how we got to the Moon by 1969. We need to bring some of that back. Otherwise, China is simply going to outcompete us, and Russia isn’t going anywhere anytime soon.”