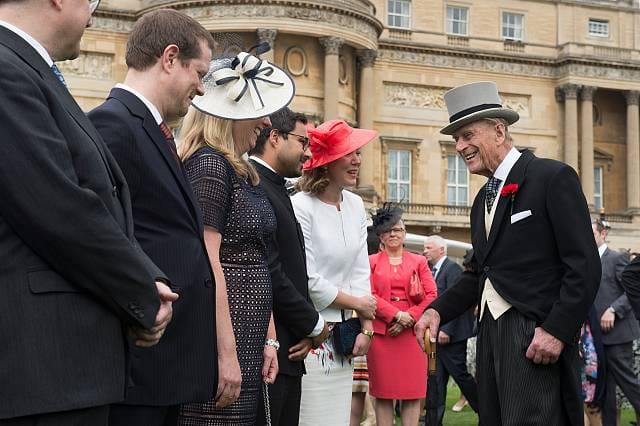 The Duke of Edinburgh leaves hospital and is in ‘good spirits’

Prince Philip, the Duke of Edinburgh, 96, has left the King Edward VII hospital, on Thursday after spending two nights’ in hospital after being treated for an infection.

Prince Philip was taken into hospital on Tuesday evening after his doctor suggested he go in as a “precautionary measure” however, he is in “good spirits.”

In May, this year it was announced that Prince Philip is to retire from his duties this autumn after serving for more that 70-years in Royal duties, Buckingham Palace said this is not health related.