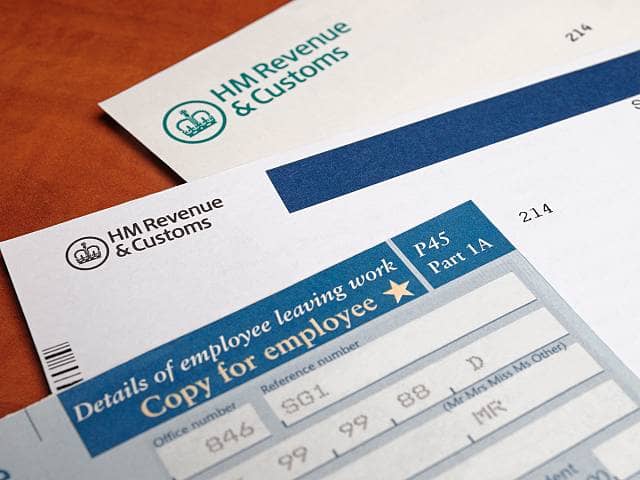 Tax evasion can be combatted by prefilling deductions on tax returns

Limiting the deductibility of expenses can help fight tax evasion, according to new research by the University of Cologne.

The study, conducted by Professors Michael Overesch, Martin Fochmann, Tobias Kölle and Frank Hechtner, looked into tax evasion and how policymakers can fight it.

They analysed three anti-tax evasion methods: the tax laws that regulate which expenses are deductible, the method of limiting deductible amounts to certain maximum amounts, and prefilling deductions on tax returns.

The results revealed that limiting tax evasion by disallowing deduction of certain expenses is an ineffective method – instead a tax evasion shift effect is observed.

Furthermore, the researchers found tax evasion through the overstatement of deductions is barely reduced.
However, the study revealed that limiting the deductibility of expenses, through prefilled deduction, avoids this tax evasion shift, therefore is an effective method to fight tax evasion.

When compared to blank forms, the study revealed that prefilled deductions increased tax compliance considerably. Particularly, the level of item specific tax evasion decreases – especially for items that are favoured for tax evasion.

The researchers say that for political decision makers, the prefilling of deduction in the tax return could therefore represent an effective method to reduce tax evasion.

“The current method of limiting the deductibility of expenses requires democratic justification in each individual case, whereas prefilling only requires a change in the administrative process and is essentially already performed by tax return software. More importantly, however, the disallowance or limitation of deductibility is a lump sum solution that also affects tax bills of honest taxpayers. Whereas prefilling does not have any of these negative consequences on honest taxpayers,” says Professor Overesch.