CLICK HERE TO WATCH THE FULL VIDEO
Home Breaking News Scotland to create own currency if they leave the UK, says Salmond 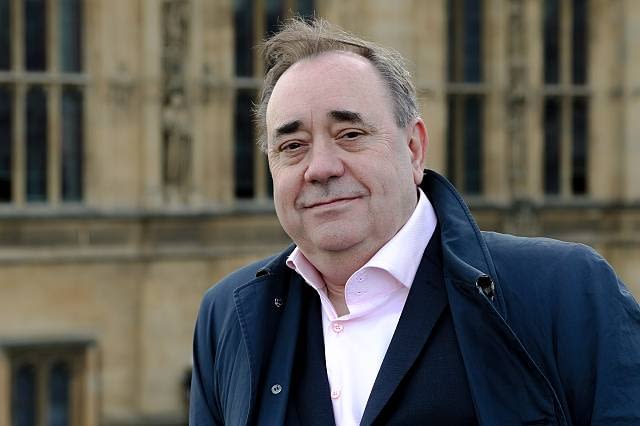 Scotland to create own currency if they leave the UK, says Salmond

Should Scotland leave the UK then Alex Salmond has vowed to create their own currency despite a major warning that it could be worth half or less.

Last month Salmond set up his own Alba Party and they are demanding a second referendum and will then potentially bring in their own currency for Scotland.

They have also suggested that they could join the EU, but if they did then they would be forced to adopt the Euro.

Salmond told The Times Scotland “must have its own currency.”

He added: “I led us into a referendum whereby it was the correct position to look at a sterling arrangement with the UK.

“That is no longer the world we are in.

“We are in a world with very low interest rates, where borrowing costs are at a historic low and where there is a great urgency in establishing your own currency at as quickly a rate as possible.”

Matthew Lynn, who is a  financial writer for Money Week, warned an independent Scotland could risk currency instability.

Flynn warned, “It might be the euro, but that would probably mean a long and harsh Greek or Italian-style recession while the public finances were put back in shape.

“Or it might be the new Scottish currency, but that would be sharply devalued as it struggled to establish its credibility in the market and might only end up being worth half or less than you thought it would be.

“Either way, the outlook is not good.”

The British Prime Minister has vowed to block Scotland from holding a second referendum to leave the UK.