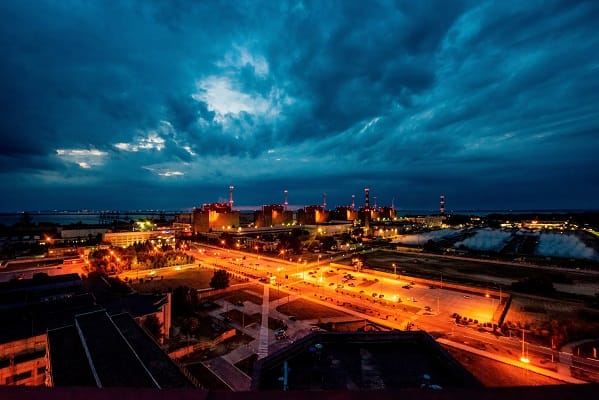 Russia has ordered staff who work at Zaporizhzhia nuclear power plant not to come to work on Friday, sparking fears Moscow are planning a “large-scale provocation” at the facility.

The warning was issued late on Thursday evening, as UN chief Antonio Guterres and Turkish President Recep Tayyip Erdogan met with Volodymyr Zelensky in the western city of Lviv. to discuss issues, including the safety of the Zaporizhzhia plant.

President Zelenskyy warned, “The world is on a verge of nuclear disaster due to occupation of world’s third largest nuclear power plant in Energodar, Zaporizhzhia region.

“How long will it take the global community to respond to Russia’s irresponsible actions and nuclear blackmailing?”

Turkish President, said the world does not want to experience “another Chornobyl.”

Erdogan added at a briefing following talks with Zelensky and Guterres in Lviv,”We talked about the concern caused by the situation around Zaporizhia NPP.

“We do not want to survive another Chornobyl.”

Ukraine’s military intelligence said, “Considering the number of weapons that are currently located on the territory of the nuclear plant, as well as repeated provocative shelling, there is a high probability of a large-scale terrorist attack at the nuclear facility.”