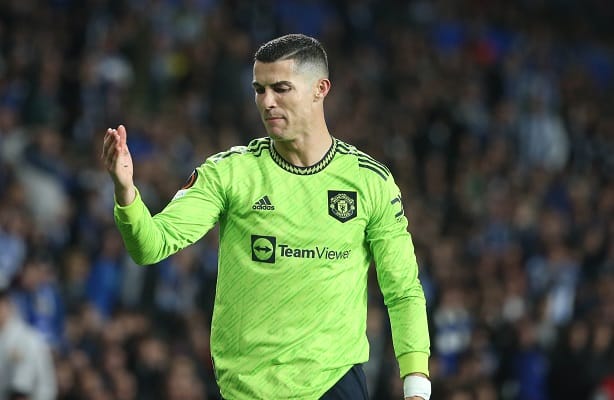 Analysis of Google search data reveals that online searches for ‘Ronaldo NFT’ exploded 206% worldwide on 15th November, as news broke that Cristiano Ronaldo has launched his first NFT collection, which was unveiled on Friday 18th November in collaboration with Binance Marketplace.

New insights by CoinGecko reveal that as soon as the launch was announced via Twitter by Ronaldo, fans of the legendary football player caused an explosion of searches on the web to find out more about his new partnership with Binance.

The arrival of the partnership has been available to consumers since Friday 18th November. It will be the start of the multiyear collaboration with one of the largest crypto exchange platforms and one of the most iconic professional athletes on the planet.

Over the past day, searches for ‘Ronaldo’ have also increased by 191% in the UK and 47% worldwide.

Searches for ‘Binance’ in the UK saw an explosion of 499% due to fans’ curiosity to know more about the cryptocurrency marketplace.

“Given the level of influence and popularity of celebrities, they have become integral to the success of NFT projects,” Bobby Ong, COO and co-founder of CoinGecko, said. “Fans and followers want to spend on collectibles and experiences created by their favourite stars, and this includes digital collectibles, like NFTs.”