Home Business News Revealed: The 20 investment firms you need to know about 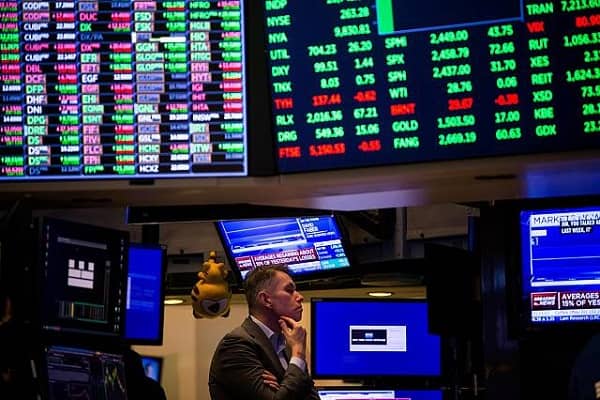 Revealed: The 20 investment firms you need to know about

The Association of Investment Companies (AIC) has revealed the 20 investment companies which were most viewed on its website www.theaic.co.uk in H1 2020.

Traffic to the AIC website was 24% higher than the same period last year and April set a new record for visits to the site, with over 51,000 that month.

Scottish Mortgage was the most viewed investment company. The FTSE 100 constituent has returned 730% over the past 10-years.

City of London was second. The investment company managed by Job Curtis has grown its dividend for 53 consecutive years. Murray International was the third most viewed investment company and completing the top five were Merchants and Edinburgh Investment Trust from the UK Equity Income sector.

Annabel Brodie-Smith, Communications Director of the Association of Investment Companies (AIC), said, “More people than ever have used the AIC website to help inform their investment decisions during the difficult times we have seen over the past few months. April set a new record for monthly visits. The website contains a wealth of investment company information from performance and portfolio data to charges and manager details.

“The list of most viewed investment companies shows that income remains a top priority but it also demonstrates that investors have been attracted to a wide range of strategies from growth to capital preservation.”