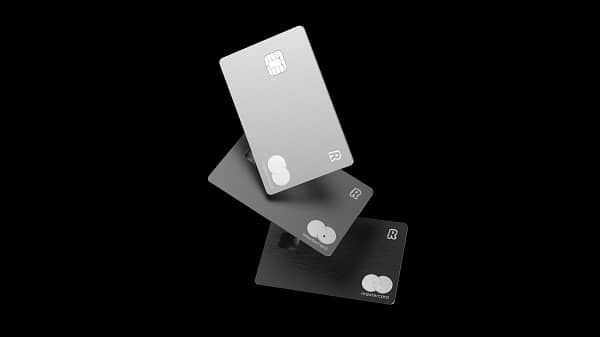 Revolut, the hugely popular payments app with over 250,000 customers in Portugal, has announced on Monday, plans to open a new customer operations centre in Porto, creating up to 400 new jobs in the country.

The company has already hired 70 customer support agents in Porto, and plans to increase this up to 400 employees, with roles across customer support, complaints, investigations and compliance. Construction work for the new centre is currently  underway, which occupies the old cannery of sardines, Amorim Amorim, in Matosinhos. This new office should be completed this year, moving staff from the existing temporary office.

In just four years, Revolut has attracted over six million customers across the UK and Europe, and now has more than 250,000 customers in Portugal. The company is now opening 1,000 new accounts each day in the country, and has grown by over 150% this year.

Nik Storonsky, Founder & CEO of Revolut said, “Portugal is quickly emerging itself as a key FinTech hub in Europe, and we’re incredibly proud to be playing our part in that movement, by creating hundreds of  new jobs. Last year, during my trip to WebSummit in Lisbon, it became very clear to me that the country was fully embracing all the benefits that financial technology has to offer.”

In addition to the plans to create up to 400 new jobs in the country, Revolut has appointed Ricardo Macieira, the former country manager for Airbnb in Portugal, as Growth manager for Revolut. Ricardo Macieira will be responsible for developing Revolut’s business in the country. He is the co-founder and co-CEO of Alok Design Brands and, since 2015, he has worked as a mentor of entrepreneurship at Startup Lisboa, and has a degree in Design from IADE.

Ricardo Macieira, Country Manager for Revolut Portugal said, “We are very happy to start actively working the Portuguese market. Portugal has been one of the countries with the fastest and most pronounced growth of our platform and our focus will be to accelerate this expansion, as well as to continually work hard to improve our products.”