Home Business NewsBusiness Revealed: The 10 richest people in the UK 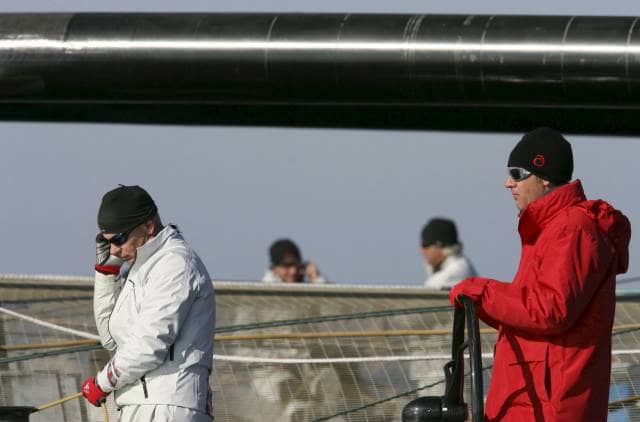 Revealed: The 10 richest people in the UK

The Sunday Times revealed in their 29th Rich List 1,000 of the wealthiest people and families in the UK.

Here is the top 10 of the wealthiest people in the UK.

They made their wealth through property development and car manufacturing.

He made his money as an oil producer of TNK who are also partners of BP and also invests in aluminium and chemical companies.

They were born in Mumbai and mainly make their money through large property deals such as Millbank Tower.

Mittal is a steel tycoon and due to falling steel prices his fortune has dropped. In 2008, he was worth £27.7bn.

The Russian oligarch made his money through iron-ore mining and steel. He holds a 30 per cent stake in Arsenal Football Club and also has shares in Airbnb and Spotify which are up by £4bn.

Ernesto sold his families pharmaceutical company Serono which at one time was the largest biotech company. He sold to a German company called Merck in 2006 for £9bn. Kirsty made her money through singing and modelling, they married in 2000.

They made their money through owning a number of food stores. These include Loblaw supermarket chain, Associated British Foods and Weston Foods.

The Swedish brother and sister are the main shareholders in Tetra Laval, packaging group. It was formerly known as Tetra Pak. Jorn currently owns £182m stake in Ocado, while Kirsten owns stud farms in the UK.

9. The Grosvenor and the Duke of Westminster family

His father, Gerald Cavendish Grosvenor passed away in 2016 and inherited land that dates as far back as 1677. The estate owns 300 acres across west London such as Mayfair and Belgravia.

Charlene inherited the Heineken brewery that was worth £36.7bn. They live in London and Switzerland.