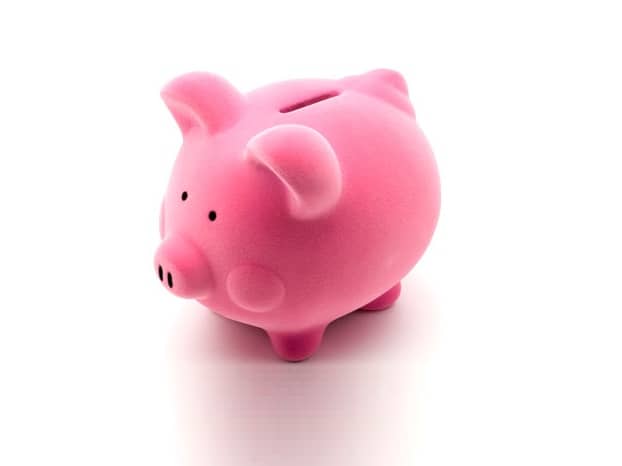 One in four London SMEs were refused credit by high street banks in the second quarter of the year as confidence remained shaky, according to a survey.

Businesses in the capital continued to feel the pressure of increasing overheads, the Federation of Small Businesses’ (FSB) London Small Business Index showed. But the index rose by one point from minus seven in the first quarter to reach minus six.

The health and the motor services sectors were the only ones to show an increase in confidence over the quarter, while the biggest drops were seen in financial services and the property market.

These two sectors are particularly important to London, leaving confidence with the capital on a par with Northern Ireland and lagging behind the North East and eastern counties, which have shown fresh optimism.

But there was good news for the capital as one in three small business exported, compared to just 21 per cent of firms nationally.

“We know from past research that many small businesses missed growth opportunities because they couldn’t access the money they needed.

“High cost pressures, including raw material costs and London labour costs are taking their toll on the profitability of many small businesses across London.

“With an unemployment rate of over 10 per cent, London needs to be included within the National Insurance holiday scheme to boost job creation in the capital.”

Although businesses had difficulty accessing credit in the second quarter, six in 10 respondents planned to grow the size of their business in the next 12 months. However, some are scaling back expectations, with the proportion of firms forecasting rapid growth dropping from 16 per cent in the first quarter to four per cent.

Labour costs are the main barrier to achieving growth targets for one in six companies surveyed, while 17 per cent of firms believe their headcount will shrink over the next quarter.

In light of the report’s findings, the FSB has called for more competition in the banking sector to stimulate more reasonably-priced finance.

Small London firms with up to three members of staff should be included in the National Insurance holiday scheme, the group said, while greater awareness of UK Trade and Investment products and services would help Londoners to build on their levels of export.

Do banks have a future in the new world of finance-tech start-ups?

London’s Most Influential on Twitter: THE CITY & PERSONAL FINANCE